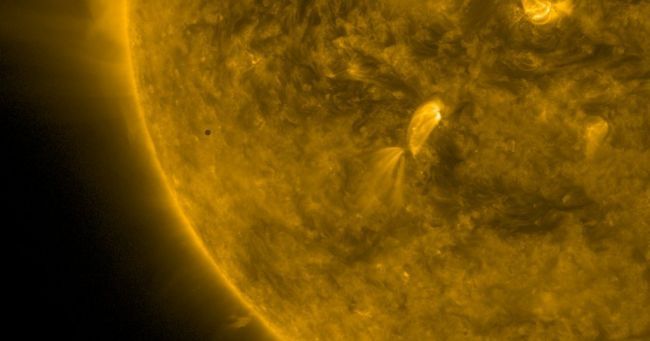 On Monday (November 11th), Mercury will move through the face of the sun and several spacecraft will be targeted on a rare occasion.

The spacecraft has captured incredible images of Mercury's past transits, and this year promises exciting observations from space. NASA's Solar Dynamics Observatory (SDO) and The Solar and Heliosphere Observatory (SOHO) will monitor the sun during approximately 5.5 hours of Mercury, and Japan may Japan also provide a close

1; weather permitting. Those in Alaska, the Pacific, and Asia will not capture the event, because the sun will be below the horizon when Mercury crosses the star as a traveling flaw. Fortunately, the teams behind several space missions will share unobstructed views on Mercury's transit.

Related: Mercury Transit 2019: Where and How to See It on November 11