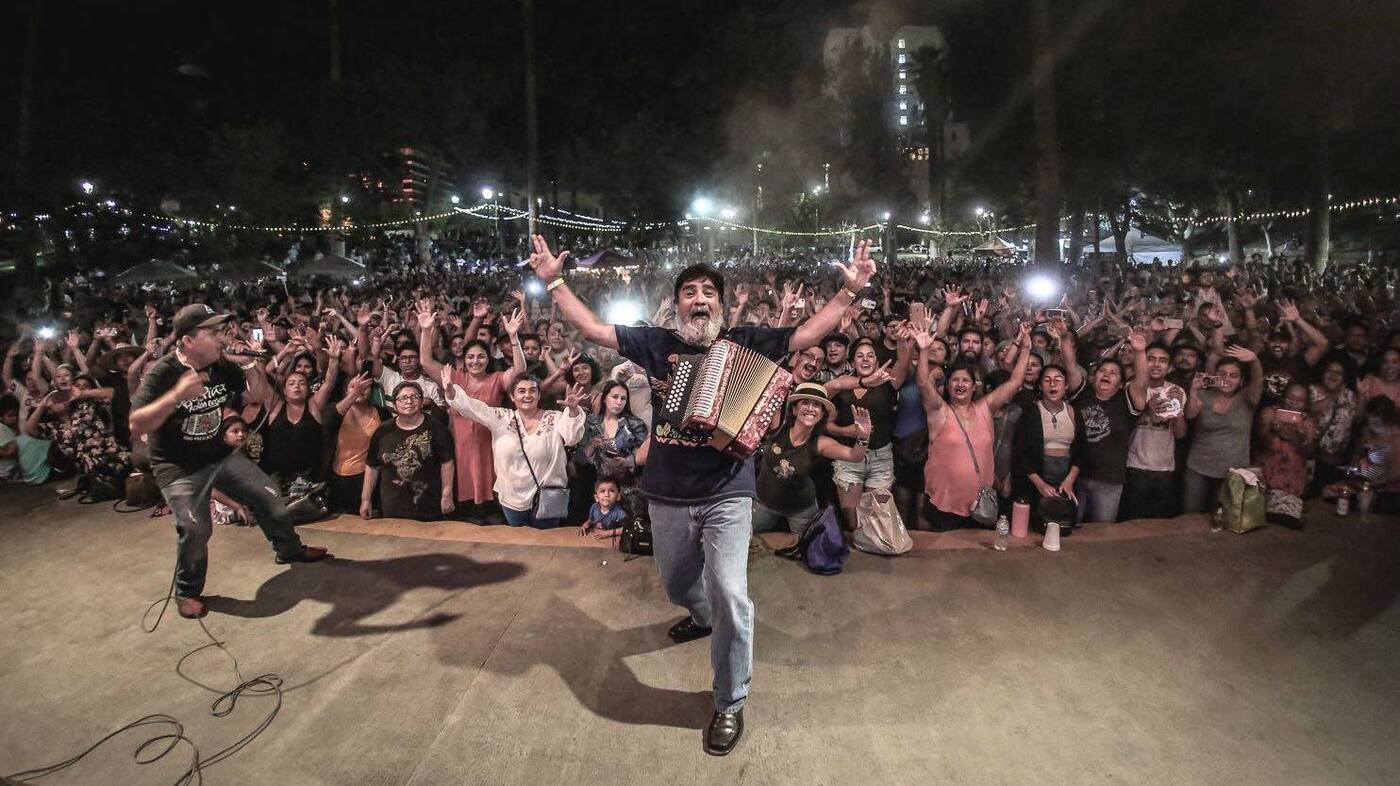 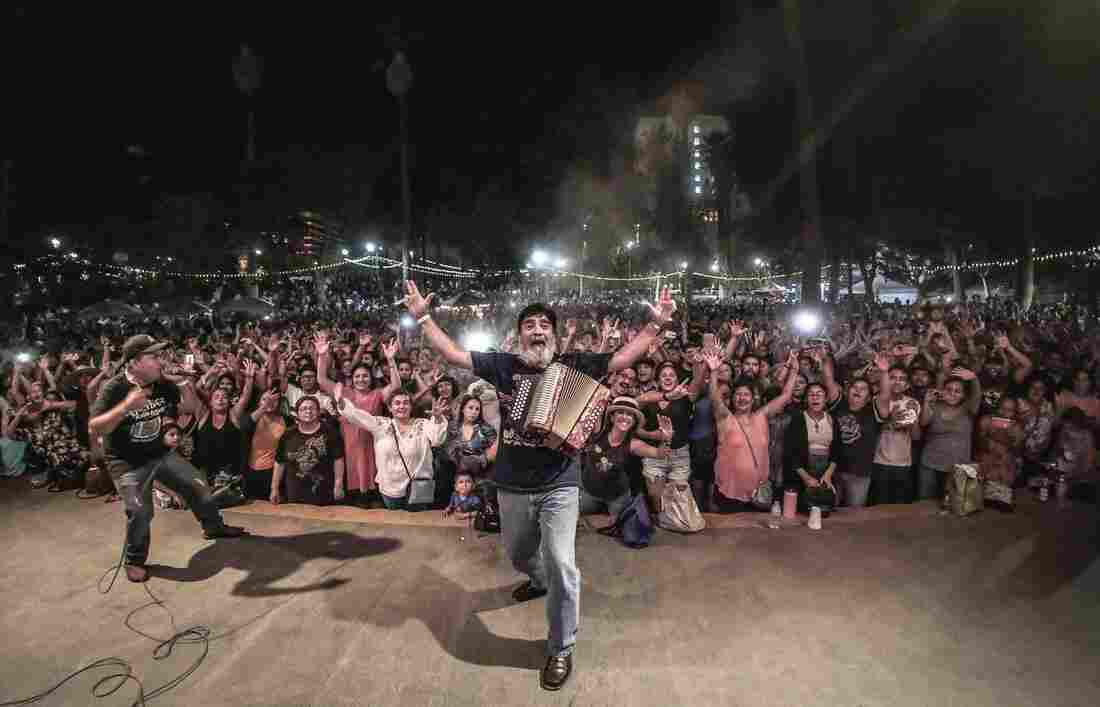 With the kind assistance of the artist

With the kind assistance of the artist

The prolific and renowned Mexican accordionist Celso Pinha died Wednesday of a heart attack in his hometown of Monterey, Mexico. He was 66.

His logo, La Tuna Records, announced the death of Pinya on Thursday. Pinya contributed significantly to the development of Cumbia . The Colombian folklore genre has an interesting period in its life since the early 17th century and very few musicians have added more to Celso Piña to this colorful story.

As we explained in this episode of Alt.Latino, the genre is rooted in the African slave trade and shaped like a regional dance form until it became a soundtrack to the high ballrooms and nightclubs of Mexico in the 1950s and '60s. they. Young Celso Piña first heard it in the 70's and was eventually drawn to the masters of the Colombian accordion, who played both cumbia and his musical cousin, vallenato . He channeled this passion into Celso Piña y su Ronda Bogotá, a group he started with his brothers Eduardo, Ruben and Enrique.

How a kid from the dusty mountain town of Monterey in the northern tip of Mexico became known for transporting Colombian folk music to scenes around the world is part of the colorful legend he leaves behind. It became known as the "El Rebelde del Acordeón" (Accordion Rebel) as it skillfully and artistically inserted Cumbia into a wide range of contemporary Latin music from hip-hop to rock to electronic and beyond, Bario Bravo (2002) earned him a Grammy-nominated Latin nomination, but more importantly, he launched a series of high-profile collaborations with artists such as Cafe Touch, Lila Downs, Gloria Trevi, Natalia Lafourcas among many others. The Mexican-Cuban artist Leiden has just been introduced to the single from Tu Tu Boca

. Perhaps the best measure of the artist's success is not the awards and sales figures, but the respect and admiration of their peers. Fertile Mexican producer and performer Camilo Lara has produced several songs for Celso Piña and watched his last recording session just last week. Lara wrote this for his musical compd. for Alt.Latino: records19659014: 11 The last of the rebels is gone.

Celso Piña was not a typical music star. He was the last of the disciples. An idol who came from the barrio, into the barrio, and later into the world. Through local songs that spoke about very specific things from his community, he sent a universal message. After all, we all laugh, cry … and dance.

Celsius's legacy, the rest, is really important. He let the rich know that there is a huge culture in poor Mexican neighborhoods. He was the proud ambassador of his beloved Barrio Independencia.

Celso was more punk than any punk I've ever known. He went on to experimental pop episodes with pop artists, hip-hop, electronics and all kinds of sounds. He was the architect of Nu-Cumbia, creating the seminal song "Cumbia Sobre el Rio", mixing traditional cumbia and hot and exciting electronic beats.

He was the crystal ball announcing that cumbia would be (again) music for children looking for answers. It is the soundtrack of the new counterculture.

Gabriel Garcia Marquez calls him El Acordeonista de Hamelin (Hamelin accordionist). Celso was a unifier. His music was the true meaning of democracy: whether you are old, young, fat, lean, tall or short, you will surely dance to his music.

I've always wanted to be like Celso. An outsider, a rebel. Someone proud of their roots but looking to the future. Now he's up to all my idols. Strumer, Marley, Malcolm McLaren, August Pablo.

One thing I know for sure: his music made this world a little better place. Those of us who knew him will remember him as a generous teacher and friend.