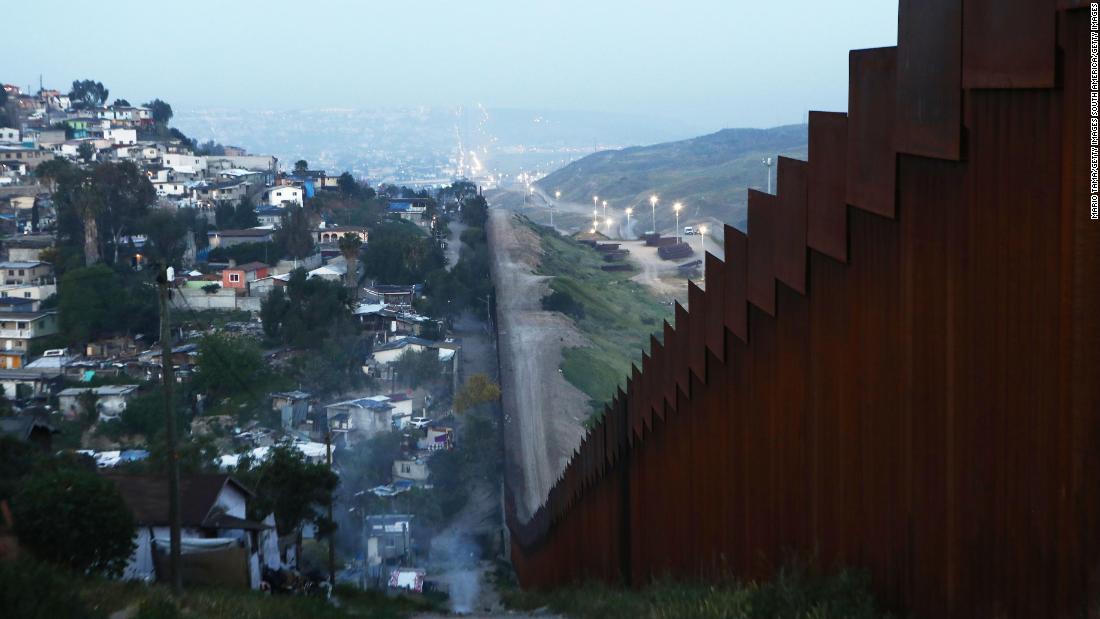 "In the northern part of the country, we have a total of almost 15,000 soldiers composed of elements of the National Guard and military units," Sandoval said today in Cancun. Mexico's southern border with Belize and Guatemala, he noted, adding to 4,500 soldiers already scattered around the area. Many migrants start their journey in Central America and further afield to the south, passing through Mexico on their way to the United States. Mexico, however, urged both the United Nations and the United States to help with the monumental task. "Migration is not a crime but an administrative responsibility," Sandoval said.