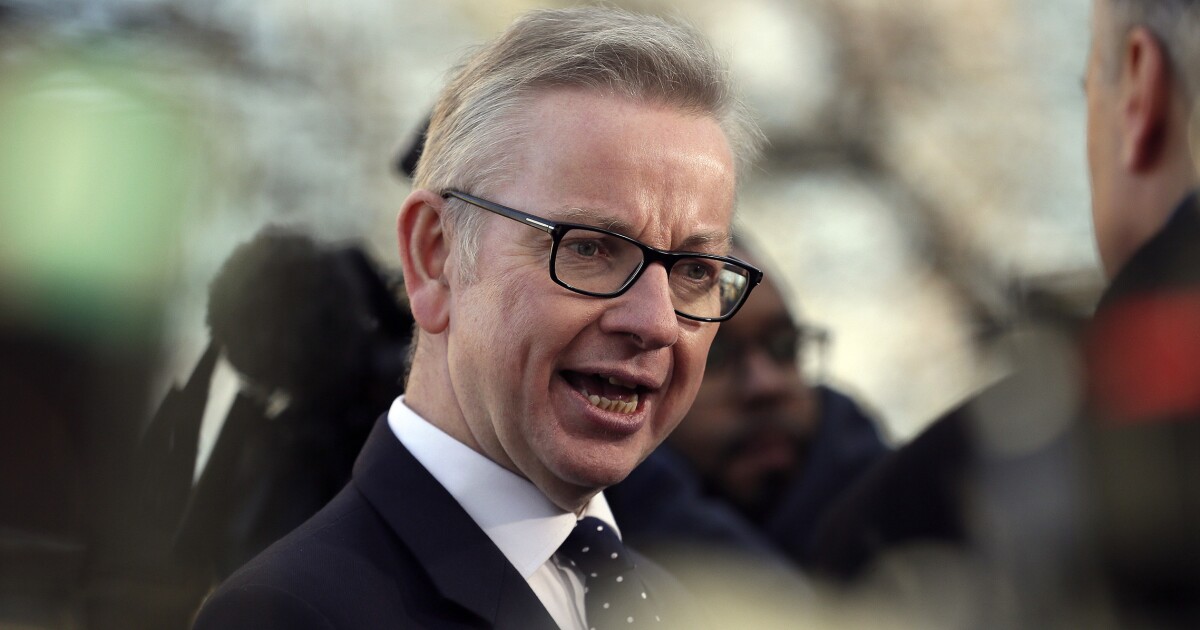 B Rita's House of Commons is at its best when members of Parliament deliver passionate, persuasive speeches on matters of national consequence. We saw one such moment on Wednesday, when environmental secretary Michael Gove of the Conservative Party attacked Labor Party leader Jeremy Corbyn.

Gove's address came just before a parliamentary confidence vote in Prime Minister Theresa May. That vote was won by May a few minutes later. Still, Gove's speech was a tour de force. It was angry but not fanatical, passionate, but not somber, and intellectual but simply put.

Gove focused on what makes Corbyn weak weak: his politics positions. Gove described how Corbyn rejected NATO, seeking Britain's unilateral nuclear disarmament, opposed to military action against the Islamic State, and repeatedly deferred to Russian President Vladimir Putin. Gove asked, "If he can not support our fighting men and women, who does he support?" Gove answered his own question by recalling Corbyn's homage to the graves of Palestinian terrorists.

But then Gove moved to his climax. Gove asked if Corbyn could not protect his own parliamentarians, "How could he possibly protect this country?"

It was a good question to cap off an excellent speech. It speaks to why Corbyn and his crazed supporters continue to trail May in the polls.

You can watch Gove's speech below.