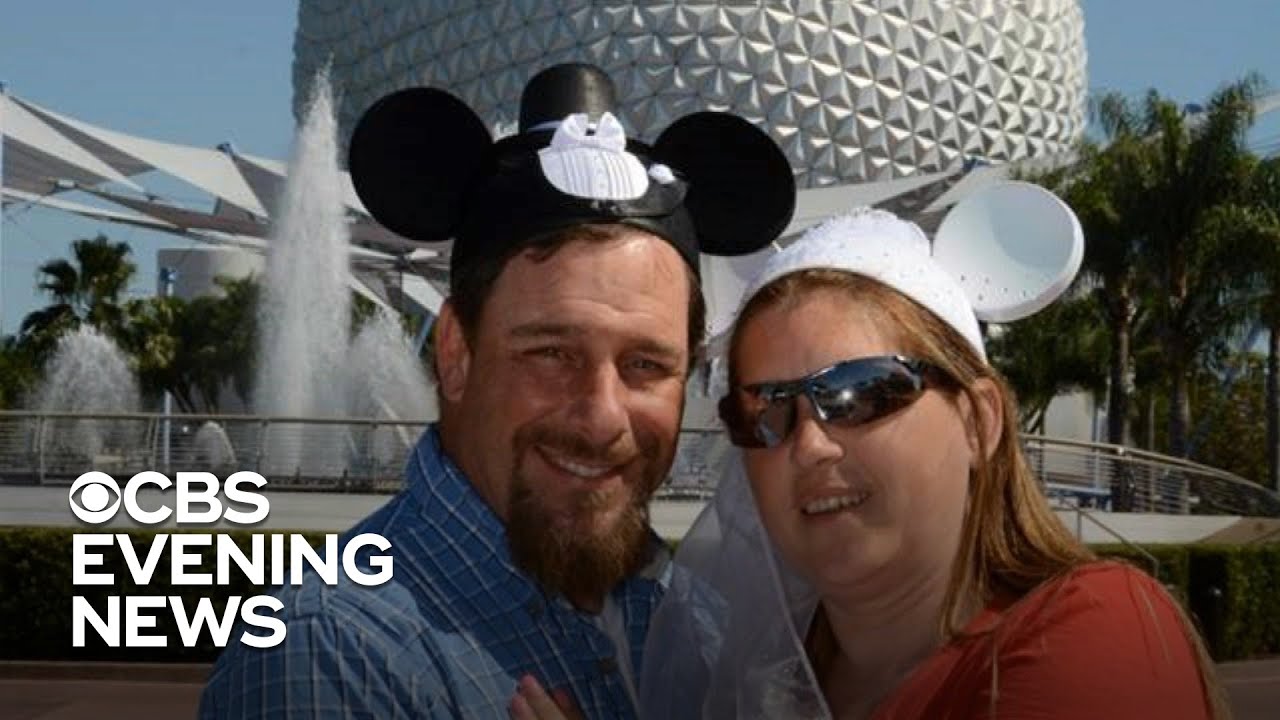 A vigil is held for James and Michelle Butler tonight. The Navy veteran and his wife disappeared weeks after their bodies were found buried on a Texas beach. But their RV was seen being driven in Mexico. Meg Oliver reports.