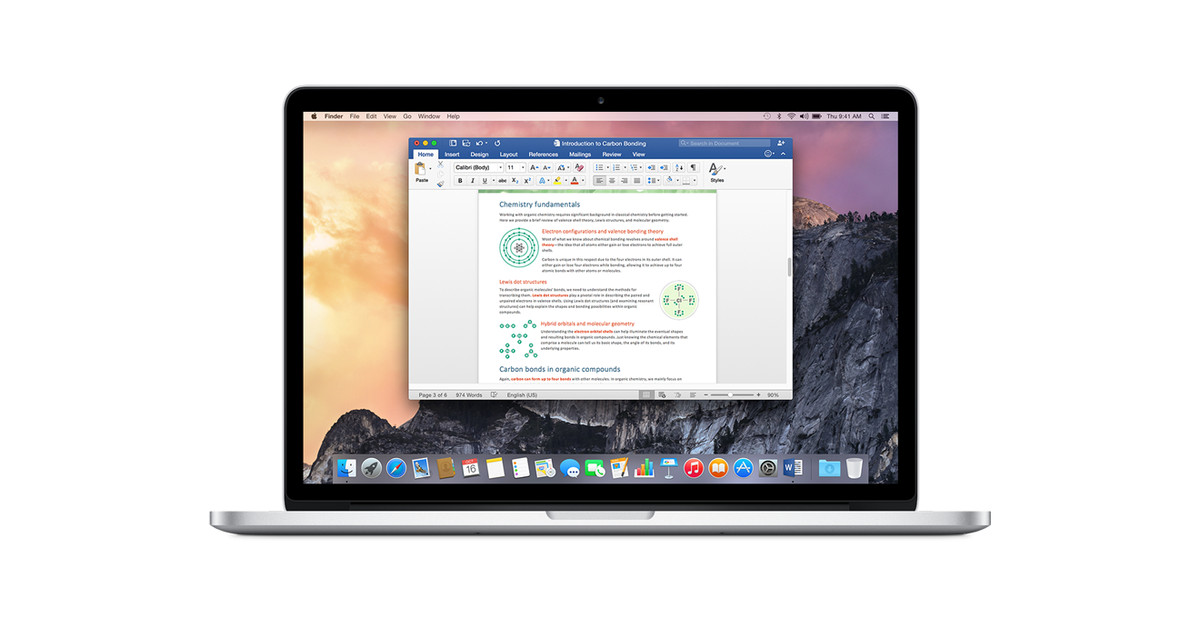 Microsoft makes the Office suite available to the Apple App Store today. The software giant initially promised to introduce Office applications into the Mac App Store by the end of 2018, and after a short delay they are finally here. Word, Excel, PowerPoint, Outlook, OneNote, and OneDrive are included as part of the Microsoft Office 365 Application Pack and you will need an Office 365 subscription to use Word, Excel, PowerPoint, and Outlook.

TB of OneDrive per user and 60 minutes of Skype.