Mike Tyson was nearly attacked by a fan after a fight with Roy Jones Jr. 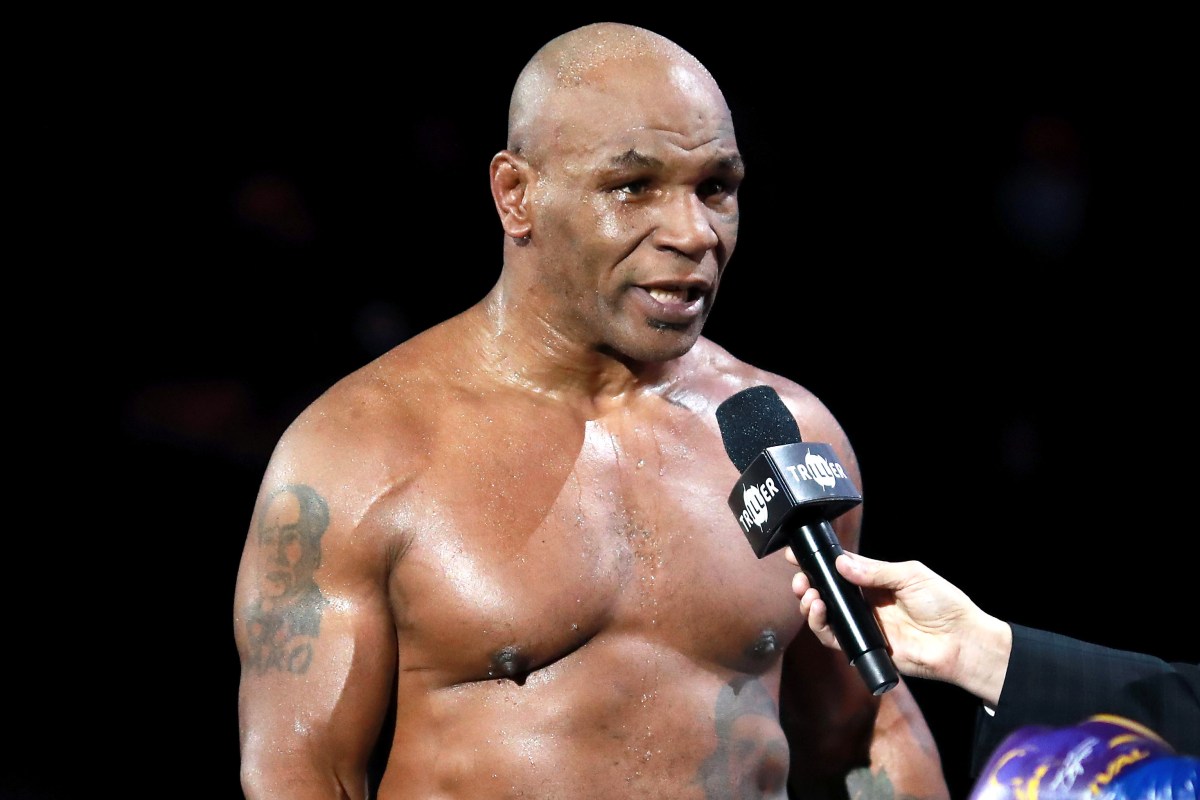 Mike Tyson almost went from a fight in the ring to a street fight on Saturday night, according to a report.

TMZ Sports says the boxing icon was about to leave the Staples Center after his match with Roy Jones Jr., which was called a draw when a man in a crowd of fans swung at Tyson.

While Tyson was signing autographs, the unidentified man called out to him, asking why he would not fight him. Tyson reportedly joked with the man and said it probably wouldn’t end well for him.

The hacker then struck and allegedly reached for his belt for what Tyson’s team feared would be a weapon. His entourage, which reportedly recognized the man from a previous signing where he had begun trouble, intervened immediately and prompted the boy to take off.

Police told TMZ Sports they received a call about a possible battery, including Tyson, around 11 p.m., but no one was at the scene when they arrived and no signal was received.