Miranda Lambert on The New Husband: "I'm Not Sad anymore" 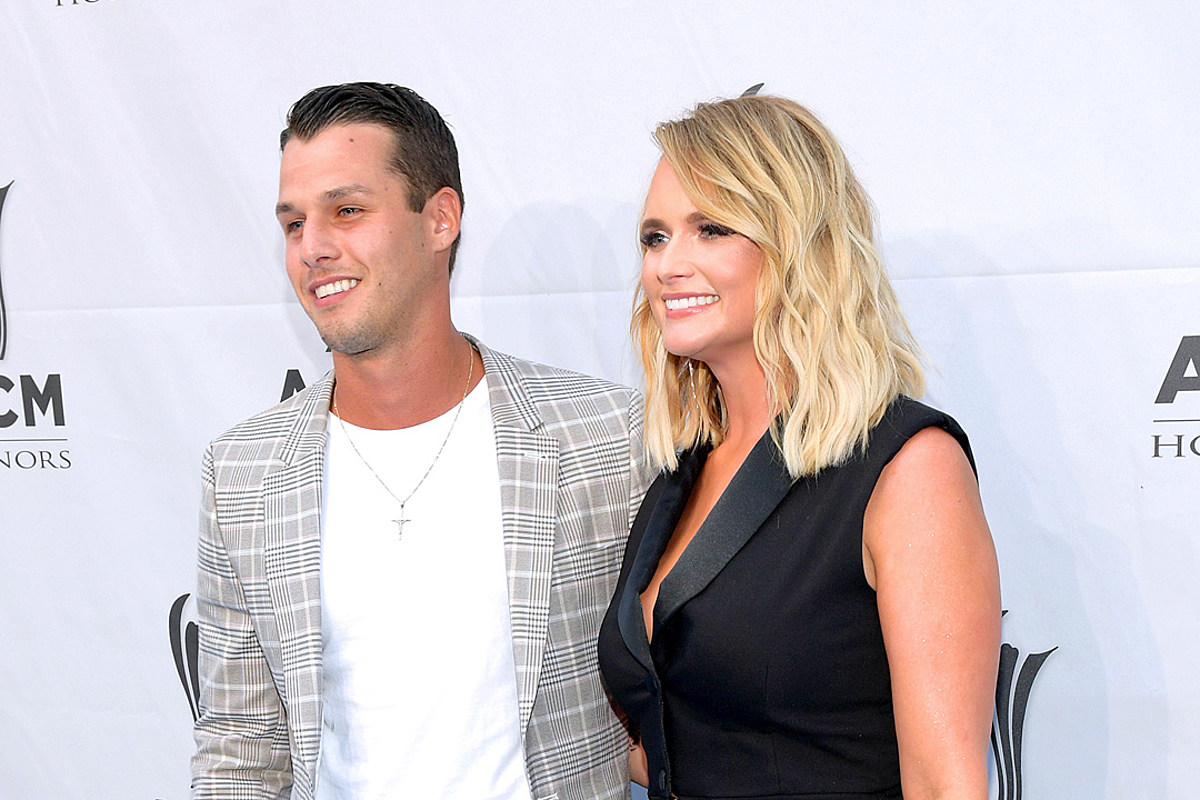 Miranda Lambert has many sad country songs in her catalog and is not afraid to break them in concert. However, something has changed about the way she performs in her shades of composition.

During a show at Borgata Casino & Spa Hotel in Atlantic City, New Jersey, Saturday (August 31st), Lambert told the crowd that although she was a bitch for a nice sad song, she was no longer in a somber mood – thanks to a special person in your life.

"Lucky for me, I'm no longer in a sad time in my life," she announced from the stage. "Thanks to my sweet husband – from Staten Island, by the way!"

Lambert was, of course, referring to the new husband, Brandon McLaughlin, of a former New York police officer whom he secretly married earlier this year. "Although I am no longer sad with my husband Brendan, I still love a sad country song with all my heart," she added, "So I will sing sad if you want to sad me." [1

9659002] Lambert then launches into one of her most heartbreaking tunes, "The Tin Man," by The Weight of These Wings from 2016, a work largely due to her divorce in 2015 by her first husband Blake Shelton.

Lambert and McLaughlin tied the knot during a private ceremony in January after meeting only a few months A. He has a young son from a previous relationship.He just went out of love life up and down, dating Turnpike troublemakers Evan Felker when they met, and before that – Anderson East.

The New Lambert Wildcard is scheduled to release on November 1. This will be her seventh studio album and the first in three years.