Missing link found? "The original big leg" was a close relative of orangutan, the study says 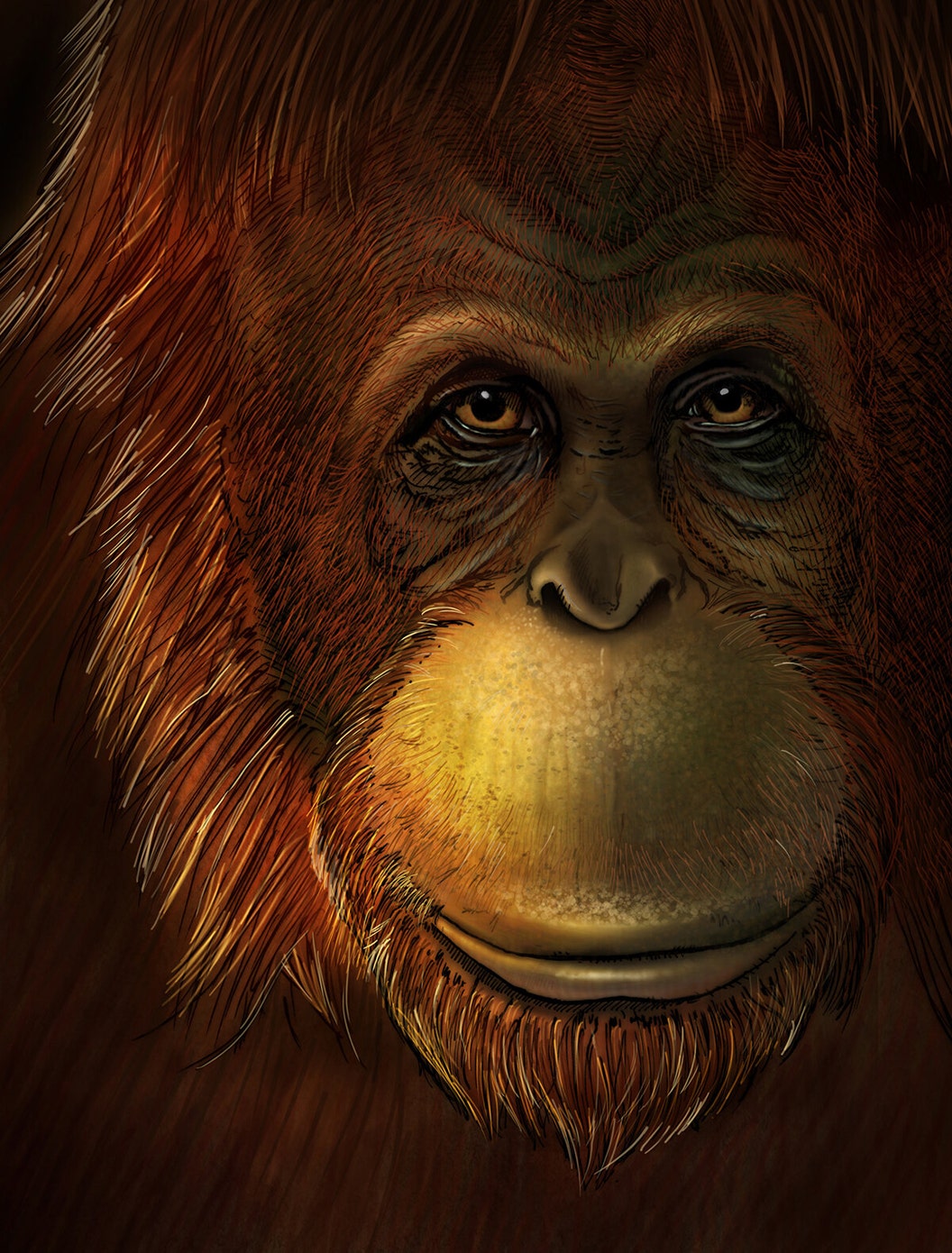 The legendary Bigfoot has long been considered the "missing link" between apes and humans. In a stunning discovery, scientists have discovered new evidence for the so-called "original big foot", a 10-foot-tall monkey who lived nearly 2 million years ago.

Known as Gigantopithecus blacki researchers have discovered that the giant primate lived in southeastern China about 1.9 million years ago. They also discovered that the animal is associated with modern orangutan after conducting an innovative, new protein analysis in tooth enamel.

"By sequencing proteins extracted from tooth enamel at about 2 million years of age, we have shown that it is possible to informally reconstruct the evolutionary relationships of animal species that have disappeared too far in time to survive their DNA," said one of the study's co-authors, Enrico Capelini, in a statement. "In this study, we can even conclude that the lines of orangutan and Gigantopithecus split about 1

WATCH: LIES DO OVERVIEW OF "BIGS" IN TOWN OF UTAH years. Unlike chimpanzees or bonobos, it is not closely related to humans.

This is a comparative graph comparing the height of a 1.8 meter tall human male with the species Gigantopithecus. This chart is based on the proportions of orangutan in double-decker position. Gigantopithecus is most likely to have spent most of his time in the quarterback position of fours. (Credit: Disco)

"With this study, we show that we can use protein sequencing to extract ancient genetic information from primates living in subtropical regions, even when the fossil is two million years old," study lead author Friedo Welker added in the statement. , "So far, only genetic information from up to 10,000-year-old fossils in warm and humid regions has been possible." occur mainly in subtropical regions, especially in the early part of human evolution. This means that we can potentially retrieve such information along the evolutionary line leading to humans. "

It is widely accepted in the scientific community that the genealogy between the ages of 7 and 7 [19659003] Fossils from G. blacki is difficult to find, only four partial jaws and thousands of teeth have been found.

It is not clear what exactly G. blacki looked like, though recreations painted him a huge orangutan, notes Live Science. Capellini said the evidence they found did not provide them with any information "about appearance, phenotype or biology."

The study was published in the scientific journal Nature.