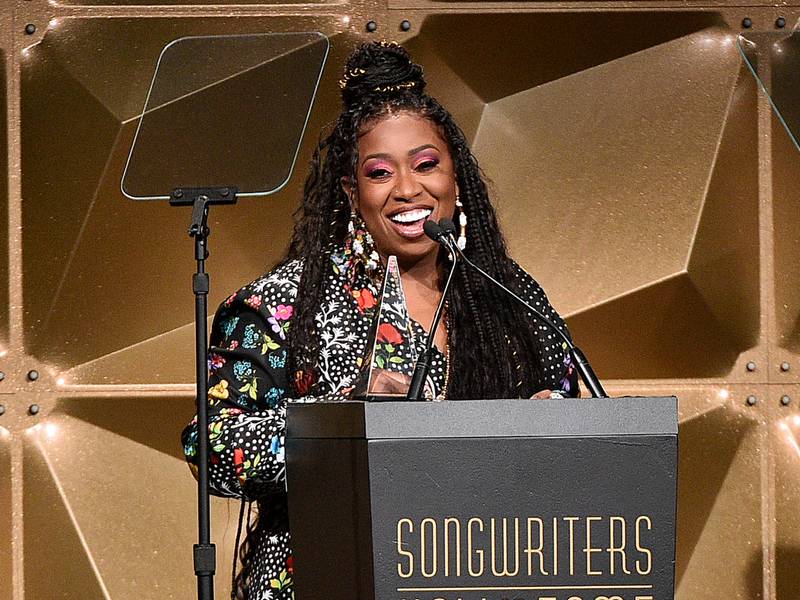 Theo Wargo / Getty Images for Songs of the Hall of Fame

"Let #ThrowItBack until the time when the music just felt right and made us want to dance!" Wrote on Twitter and Instagram.

Missy called the project "a collection of new songs." EP notes its return after the last drop LP Cookbook LP in 2005

See Missy's Ideology stream below, the art cover and the playlist below.

Get the highlights of the day right in your inbox

To complete the subscription process, please click the link in the email we just sent you.