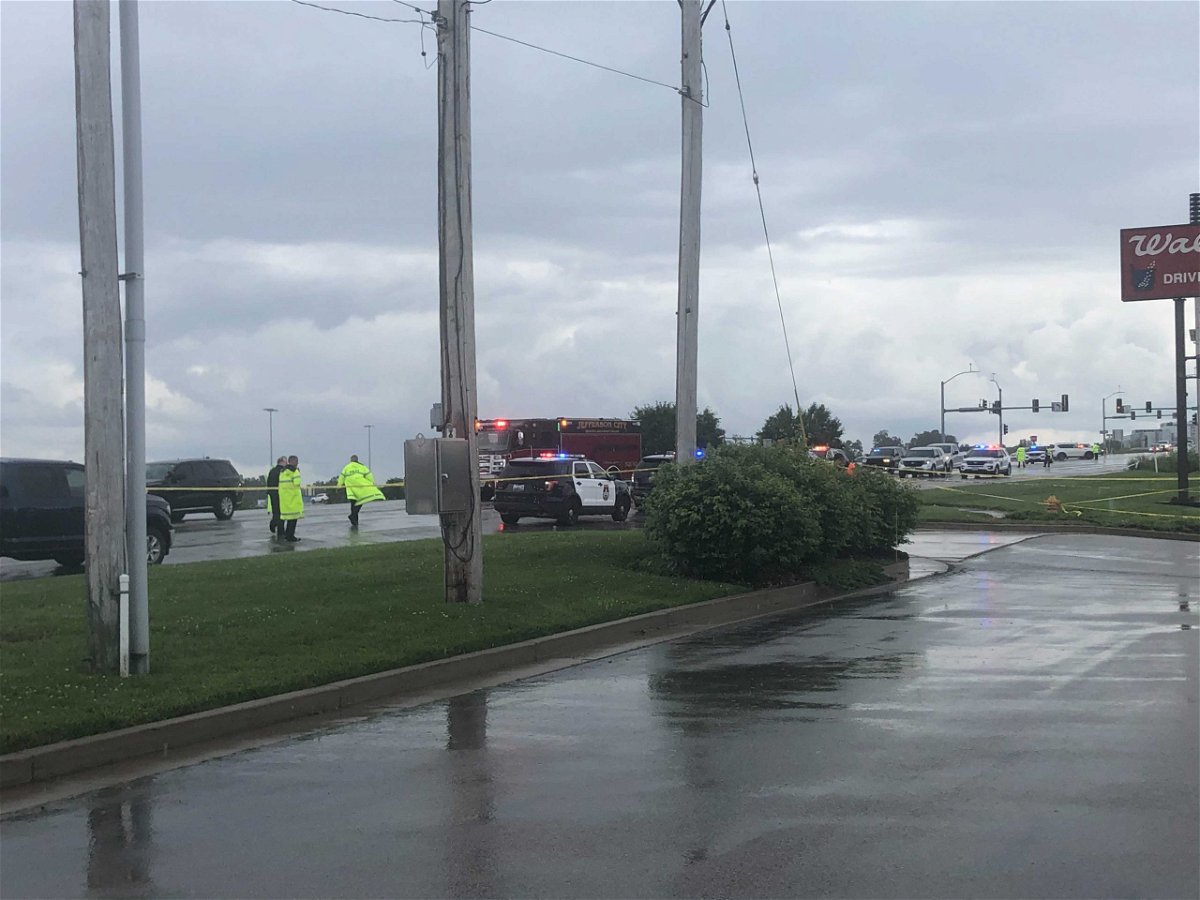 Authorities say a Moberley man died in a police shooting in Jefferson City near Mall Capital.

According to a press release, Willingham showed a rifle, but disobeyed the officer’s verbal commands instructing Willingham to drop his rifle.

Officials reported that police officers shot Willingham out of fear for their safety.

The Missouri Highway F Squad posted on Twitter around 2 p.m. that police had gathered at the site of the shooting on Truman Boulevard near the mall. The statement urged drivers to avoid the area, but did not provide details of the accident.

Watch a replay of a live video from the scene in the player below.

Jefferson City Police Department Lt. David Williams said a Jefferson City officer was involved in the shooting and a highway patrol was called in to investigate.

This is the second fatal police shooting in Mid Missouri in so many weeks. Colombian officials shot and killed James Sears III on May 26 in a parking lot at a gas station. Police said Sears was wanted on orders and pulled out a gun against officers before being shot.

This is the second shootout involving officers in Jefferson City in 2021. On January 3, police shot and killed a man after he allegedly ran after police officers at the Wildwood Crossing shopping center, also in the western part of the city. No charges have been filed against the employee involved.

A business manager in the area told ABC 17 News teams that she heard 4-5 shots and locked the business door because she did not know what was happening.

Other companies in the area said they heard the shots but did not close.

Check again for updates on this evolving story.