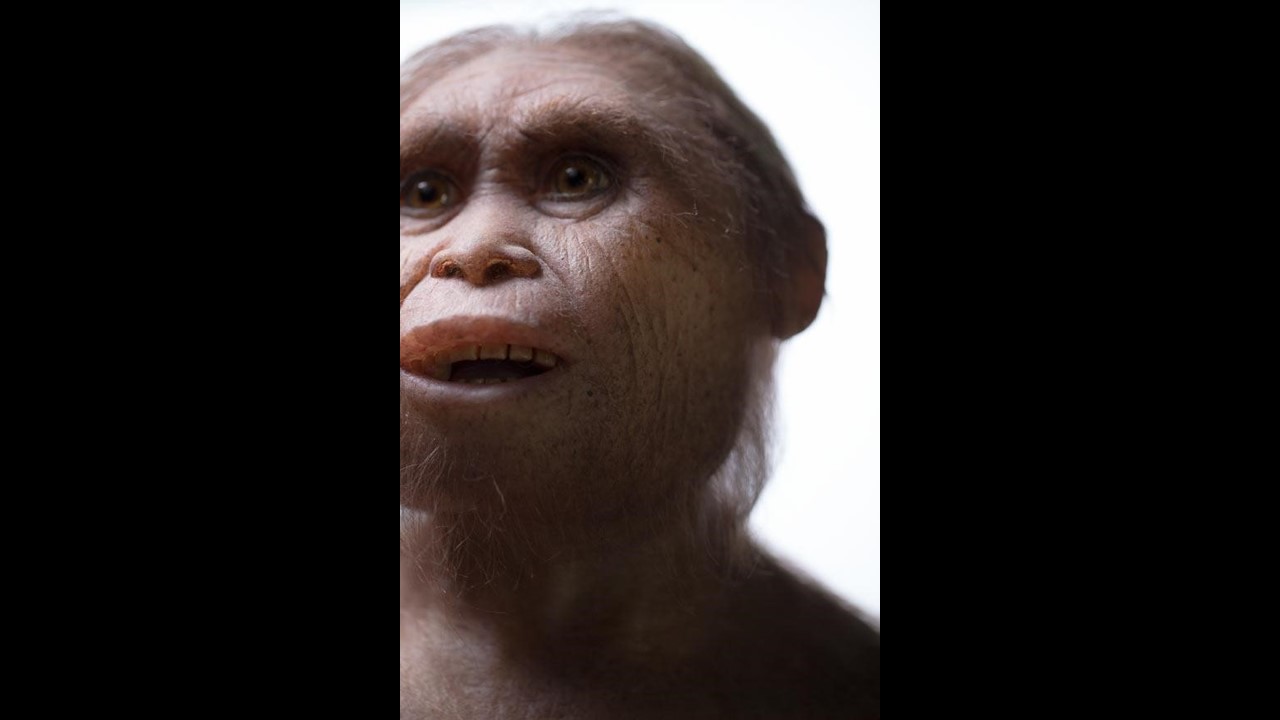 A recent research published in PNAS now says that modern humans interbred with two other extinct early human species. Joao Teixeira of the University of Adelaide, Australia, and lead author of the PNAS paper, said, “Each of us carry within ourselves the genetic traces of these past mixing events. These archaic groups were widespread and genetically diverse, and they survive in each of us. Their story is an integral part of how we came to be. ”

When modern humans emerge in Africa and begin migrating, they spread throughout Eurasia. What they found was that Eurasia was already occupied by older hominins like Neanderthals and the Denisovans. In their voyage outside Africa, modern humans are often involved in interbreeding with these archaic species. The 2% Neanderthal genes in modern human DNA indicate that Neanderthal mixing happened with modern humans soon after they migrated out of Africa. These events probably occurred 50,000 to 55,000 years ago in the middle east.

Modern humans moved farther east and also landed up in the islands of the Southeast Asia. Here they seem to have more hominin species encountered. "At least three other archaic human groups appear to have occupied the area, and the ancestors of modern humans mixed with them before the archaic humans became extinct," Teixeira said. One of these groups was the Denisovans, but the other two remain elusive.

The two unknown hominin species were named as EH1

The first unknown extinct hominin, EH1 was genetically equidistant from Denisovans and Neanderthals. What is interesting is the fact that the ancestors of all Asians and Australo-Papuan populations bred with EH1 and that is the reason these populations share 2.6 to 3.4% of EH1 ancestry.

It is now fading, but the genetic signals can still be detected in the DNAs of Aboriginal Australians, East Asians and Andaman Islanders. This ice to a very interesting revelation, that the EH1 hominins most likely occupied a region in northern India. Here is a group of modern humans, the branch that continued migrating towards Asia, Australia and the Papuan Islands encountered the EH1 [in the map below the branch 1].

The interbreeding events with the Denisovans that occurred in East Asia, Sunda Shelf and Philippines can be traced on branches 2, 3, and 4 in the map below.