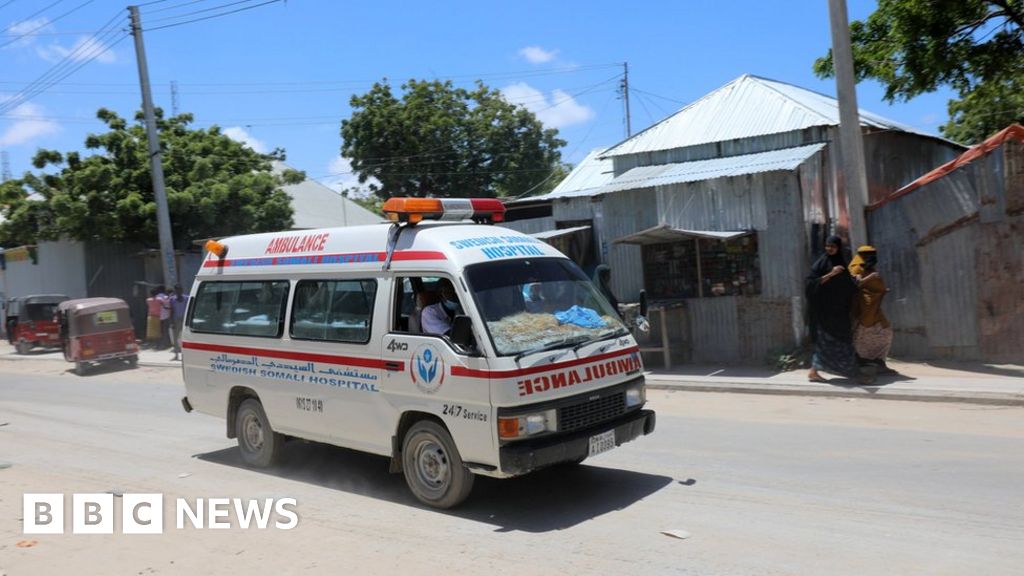 4 others, a military official said.

It was not yet clear what caused the blast, but witnesses told local media that a car loaded with explosives attacked the compound near a stadium.

Radio Dalsan said the blast could be heard throughout the city.

Earlier this week, two security guards were killed after they stopped a suicide bomber from entering a restaurant in the capital.

A suspect in a knife in Paris is aimed at Charlie Hebdo, an official said