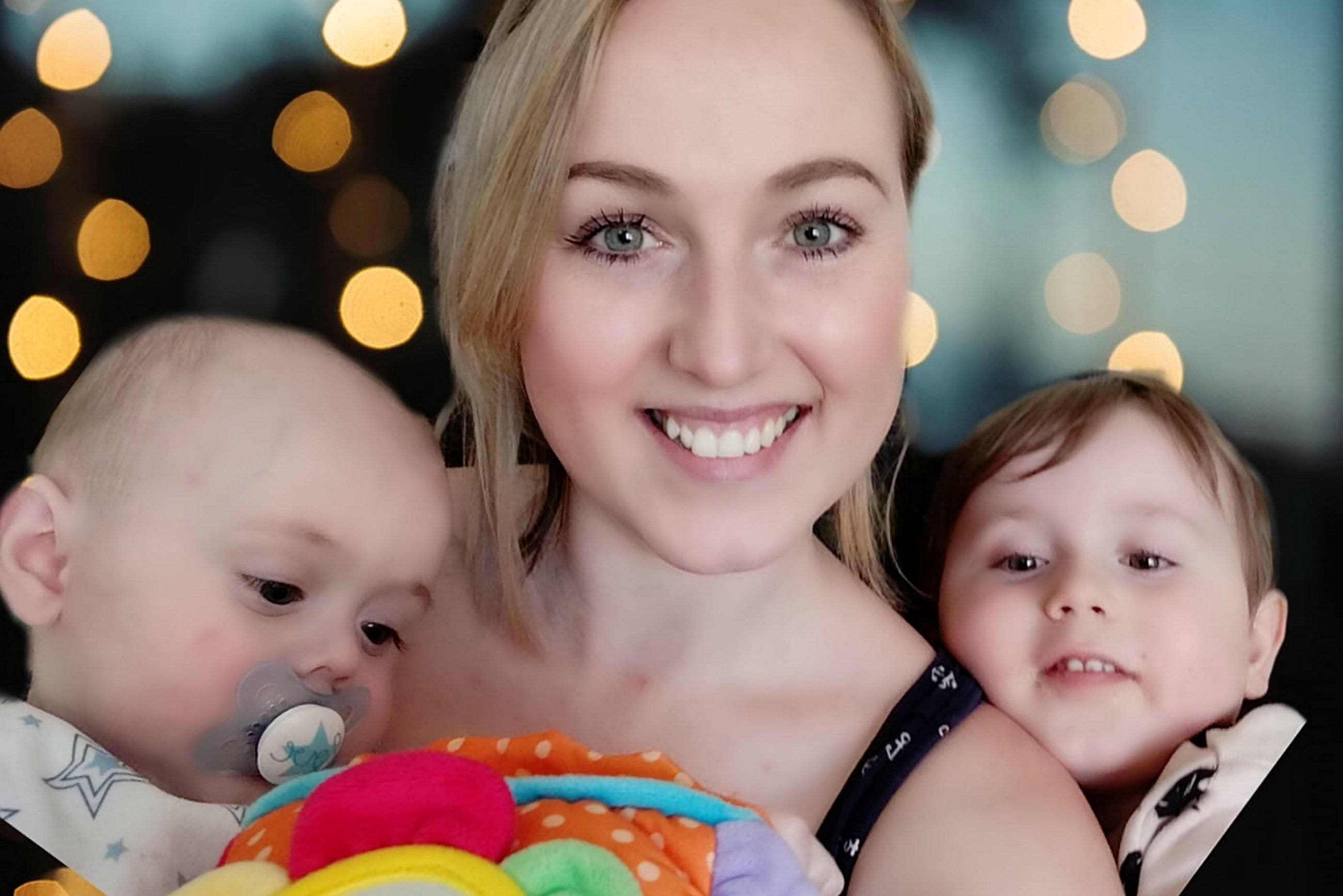 A mother of two and her lawyers claim she had already undergone chemotherapy, and mastectomy and reconstructive surgery when she was told she had not even had cancer in the first place.

Sarah Boyle, 28, told SWNS that her lawyers have gained admission of responsibility from the hospital trust, but she wants more parameters put in place so that it can not happen to any other patient.

"Being told that I had cancer was awful but then went through all of the treatment and surgery to then be told it was unnecessary was traumatizing," Boyle, of Straffordshire, England, told SWNS.

MAN SAID VAPE PEN EXPLODED 'LIKE AND ROCKET,' LEFT HIM WITH SEVERE BURNS

Boyle claims that her ordeal began when she was 25, when she was allegedly told she had triple negative breast cancer.

TODDLER FIGHTING FOR LIFE AFTER MISTAKING ECSTASY FOR CANDY IN IBIZA, REPORT SAYS

"The past few years have been incredibly difficult for me and my family, "Boyle, who said she was told treatment could cause fertility problems, told SWNS.

She went on to have her second child, but she could not breastfeed him due to her treatment, which she said was "heartbreaking." She said she also worries now about possibly developing cancer because of the implants used during her reconstructive surgery. "

" While nothing will change what I've been through, I really need some answers on what is being done to make sure nobody else is suffering the same way I have, "she told SWNS.

Her lawyers told the news outlet that while "the NHS has admitted to the clear failings, we are still to hear if any improvements have been put in place to prevent something like this happening again. "

“Just a little date to play”? You still have to be careful

The new coronavirus and the flu: How to distinguish the difference, according to an expert