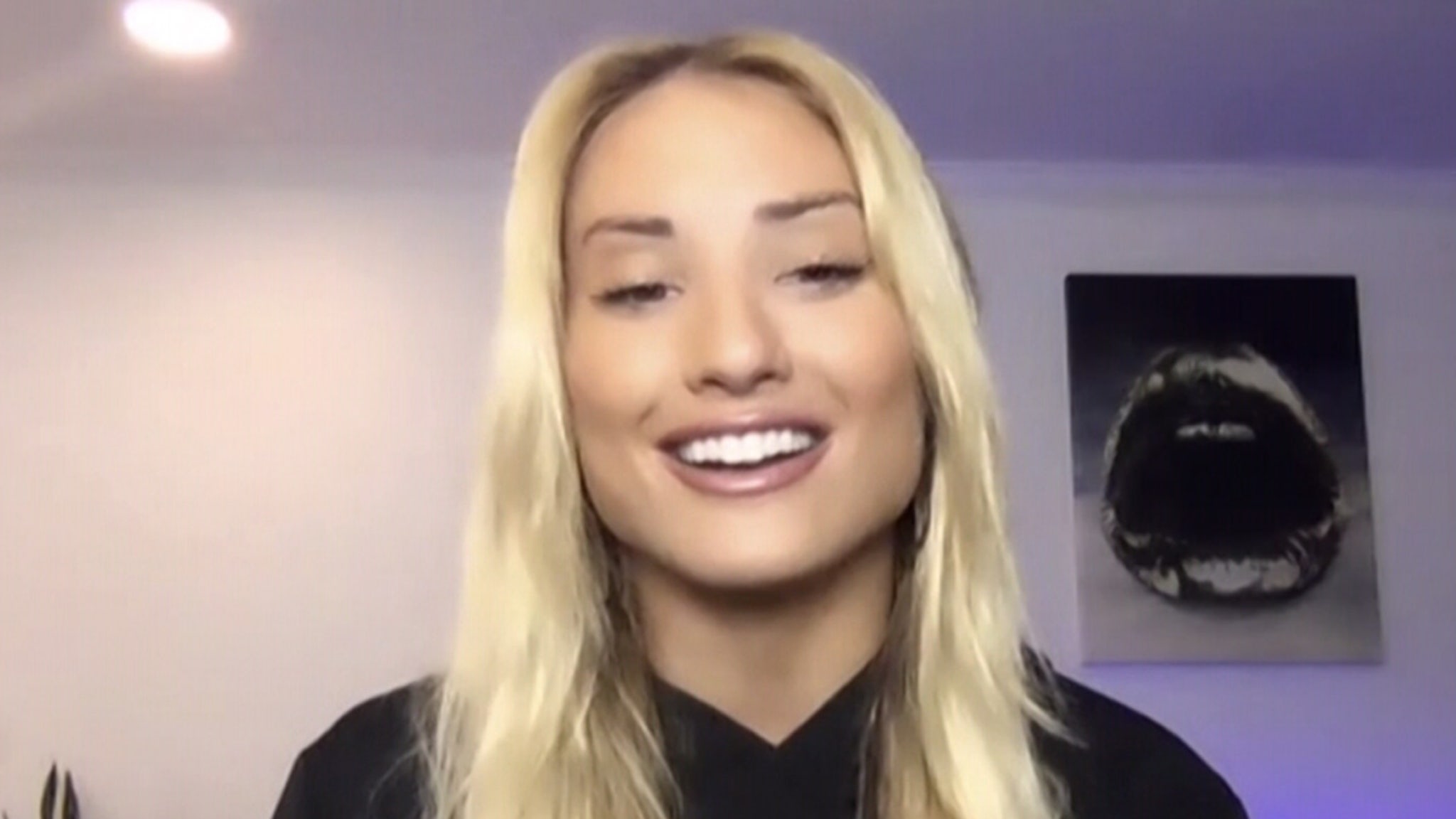 Montana Tuckerreleases a new single that is about self-confidence, but make no mistake … she has vivid memories of bullies who bring down her self-confidence and force her to go up to bathroom stalls.

The singer reached into her closet for pain to reveal what nourishes “Be Yourself” … her new single featuring Todrick Hall. The song aims to inspire self-acceptance and inclusion … something Montana says she works hard to convey on social media and in real life.

At TMZ Live on Thursday, she told us that the high school hooligans called her MAN-tana because she was “a little older than the other girls.”

The harassment is out of control, Montana tells us she was forced to sit in the bathroom for lunch every day.

Her official Be Yourself music video, which includes a Times Square flash mob routine, falls on Friday, and Montana says she will use some of the experiences she and Todrick had at school.

As for cyberbullying these days … Montana told us how she copes with hatred now and has an interesting look at people hiding behind keyboards to talk.