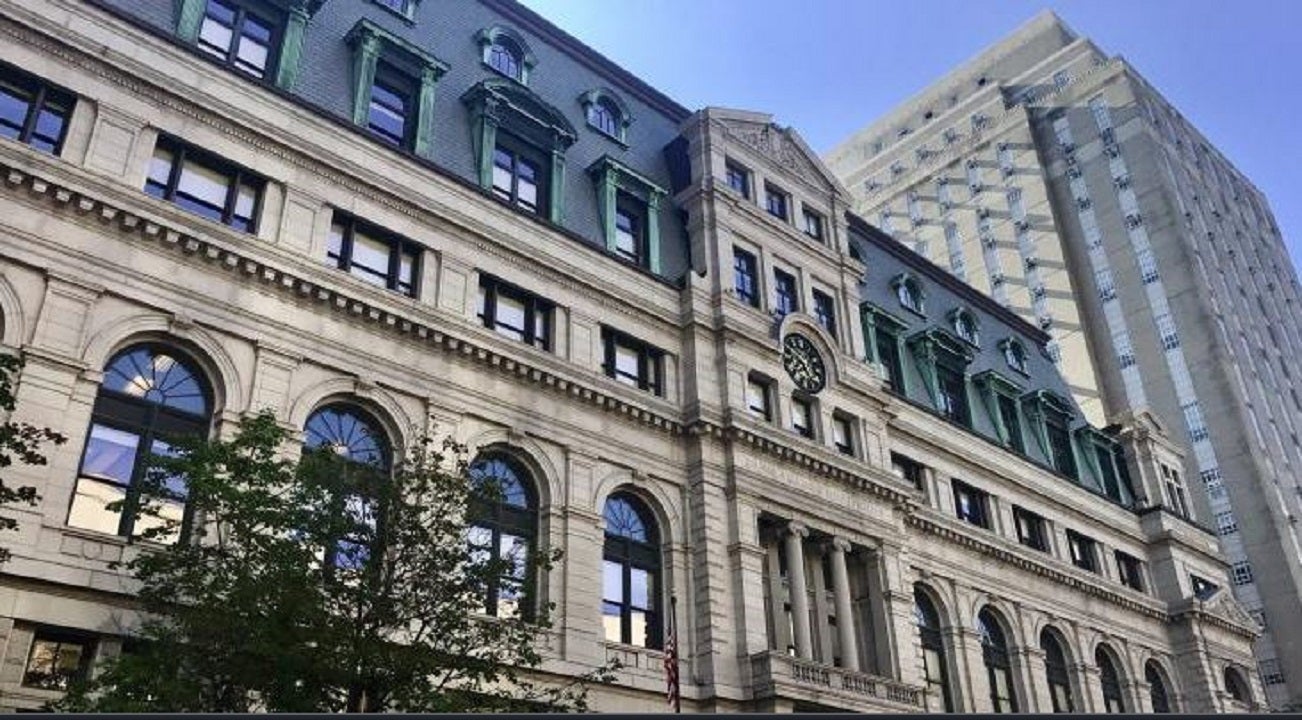 More than 24,000 drug convictions in Massachusetts have been dismissed after a former state lab chemist has been found to have tainted the cases by working high almost every day.

Sonja Farak allegedly used drugs either stole or made in Amherst lab, resulting in thousands being convicted based on unreliable records.

“This is a historic victory for thousands of people who were deeply harmed by our criminal legal system, first by Sonja Farak's wrongdoing and then by the wrongdoing of government attorneys who covered up the scandal , ”Matthew Segal, legal director at the ACLU of Massachusetts, said in a statement.

4 to stealing drugs and was sentenced to 18 months in prison.