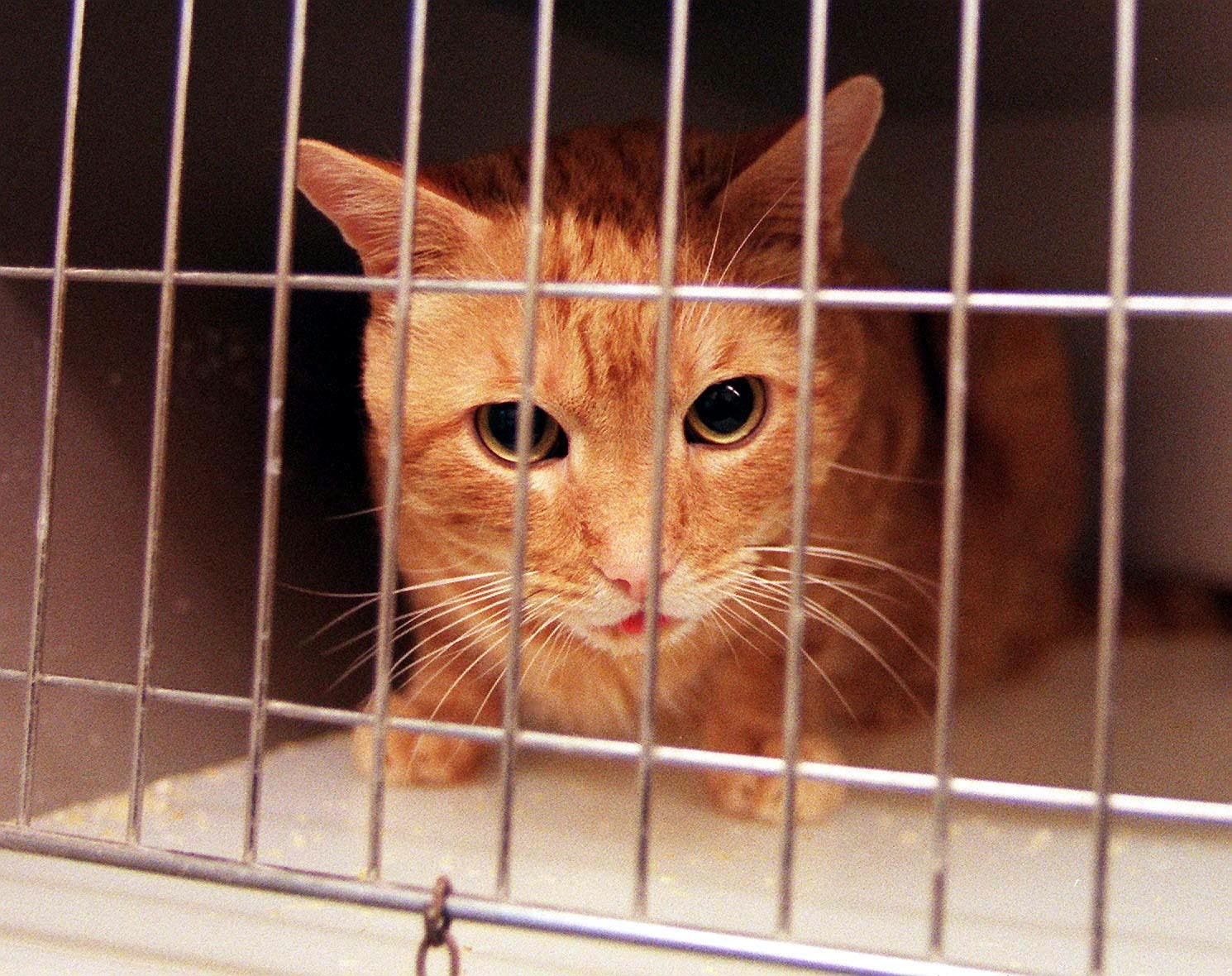 Twenty-nine cats were mauled to death by two pit bulls who broke out of their cages at an Alabama animal shelter overnight.

Employees found the dead felines at the Dothan Animal Shelter in Dothan, Ala., Thursday morning when they reported for work. Shelter Director Bill Banks said the two dogs forced their way out of their pens by knocking galvanized bars out of their clamps and pushing their way through chain-linked fencing, Dothan, Ala.'S WTVY reported.

TROLLS HARASS WOMAN WHO CLAIMS THAT SEAGULL STOLE HER DOG

The pit bulls responsible for the attack were dropped off at the shelter the day before.

"These dogs were able to eat their way out, for lack of a better term, and attack these cats. That's horrible, "Dothan City Commissioner Beth Kenward told the station. She blamed the cat-killings on the outdated shelter. Mayor Mark Saliba agreed with the commissioner, adding that a new shelter is long "overdue."

Kenward and Saliba recently made a new animal shelter and a capital improvement priority for the city. City government is working to partner with business owners, private entities, humane societies and animal rights groups to raise money to fund a new multi-million dollar facility, Kenward said. Saliba added that he wants to reach out to Houston County to share the cost of the project.

A decision has not been made on what to do with the dogs after the incident, Banks said. Shelter staff and volunteers will be offered counseling. Kenward and Saliba want a board to be created to oversee the creation of a new animal shelter. The current animal shelter is operated by the Dothan Police Department.