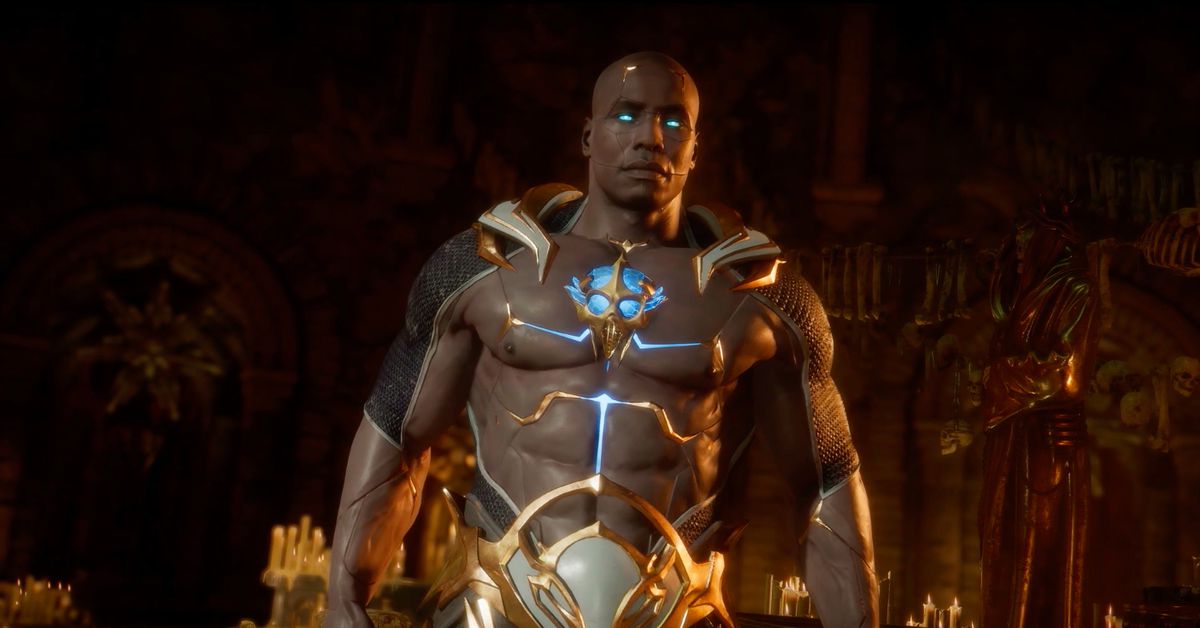 When NetherRealm Studios presented Mortal Kombat 11 last week, the brand new character, Geras, might have looked like a pretty standard ruler. He is armed with several familiar Mortal Kombat-style teleportations and freezing movements, plus the ability to manipulate stones and sand. But Geras is the most intriguing character of the game, thanks to his ability to manipulate time – including the power to influence the timer in the game.

Lost time and spare time costs two ability slots (out of three) in personalized charging, meaning NetherRealm believes the moves are quite powerful. These timer-manipulating moves can not be combined with some of Geras's other powerful movements, such as Reawakened, who resurrect him when his life belt is drained and has two slots for capability; and Rewind Time, which takes three slots and behaves like Tracer's ability to seize from Overwatch . The Geras Rewind Time movement returns it back in time for four seconds, both in terms of its position and its health, as seen in its trailer. 1

1 – Geras GIF using Rewind Time vs. Skarlet "Geras uses Skarlet's Rewind Time NetherRealm Studios / Warner Bros. work – and the intriguing ways they can work together – in a 20-minute video shot on Mortal Kombat 11 last week. the fascinating and potentially pervasive ways Geras can combine his abilities to aggravate his opponent Advantage – With Shifting Sands, which behaves like gravitationally well, slows down and slows the movement of he quickly follows him with the lost time and eats 30 seconds outside the clock As shown in the GIF below, Geras hinders Baraka to reach him and overcome his health deficit

As Graham notes in his video you can watch at the top of this post, there are other moves that Geras players can combine with Lost Time to handle more effectively with the clock. NetherRealm can improve and rebalance some of these moves over the next few months, but Geras will end up in the final version of the game, he will surely be a fascinating hero who looks at the high level Mortal Kombat 11