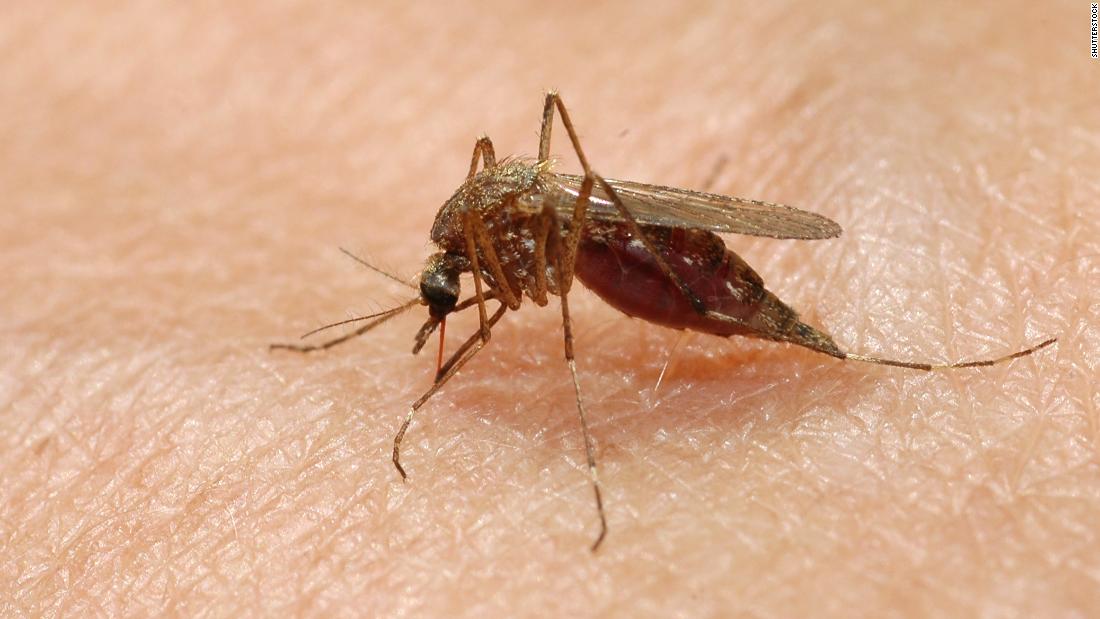 In general, these mosquitoes can potentially kill you.

EEE is a virus that causes brain inflammation and, although rare, can be fatal.

A little earlier this month a Massachusetts woman died after being infected with EEE. West Nile virus also causes brain inflammation and is usually more prevalent than EEE, although EEE has a higher mortality rate.
New Jersey public officials have already been fighting for an increased amount of West Nile virus this year, with the first infection reported on July 2, the earliest ever reported in the state. Last year, a record 61 people in New Jersey were infected by West Nile.
But the EEE also announced its presence. The Washington Police Department said in a Facebook post that it was a very active year for the EEE in New Jersey, with one recorded human case this year.
In comparison, the state had only one reported case for 9 years before, between 2009 and 2018.
Approximately one-third of EEE infected people die and there is currently no specific cure for the virus, according to the CDC,

] Meanwhile, local police are encouraging residents to wear repellent. The Warren County Mosquito Control Commission also plans to spray adult mosquitoes in the area where the sample was taken.

But as they say, an ounce of prevention costs a pound a cure, and the best way to prevent EEE and West Nile infections should not be bitten in the first place, says the CDC.

In other words, stay inside, people.