Mourners at a funeral are accidentally fed drug-laced cake 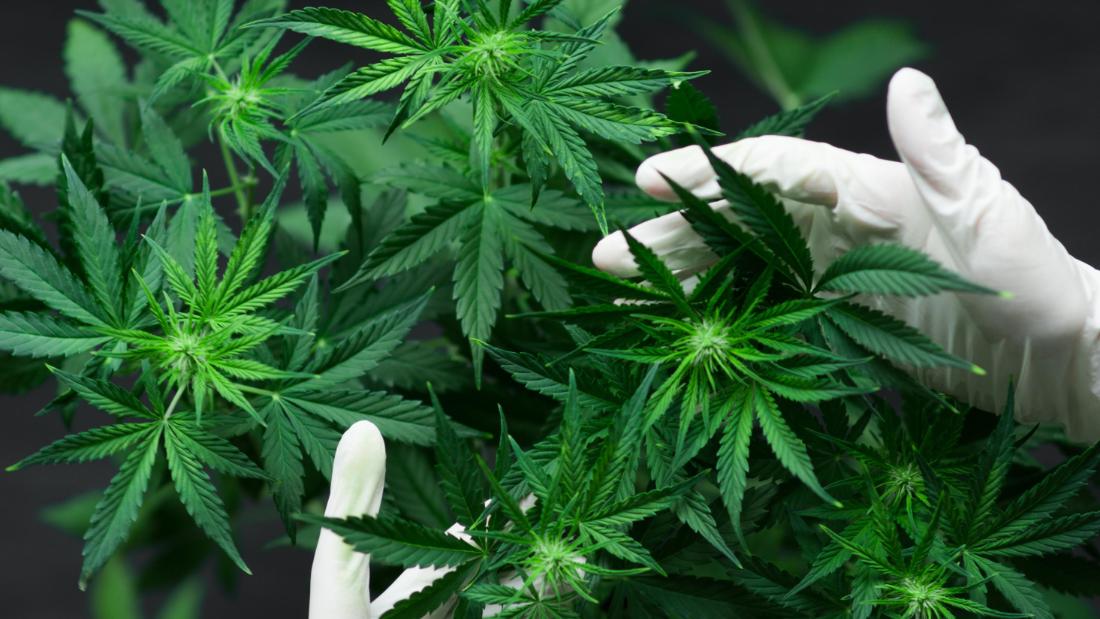 After a funeral in Rostock, attendees convened at a restaurant to indulge in some cake – one containing a hashish, potent drug made from the resin of cannabis plants, Rostock police spokesman Christopher Hahn told CNN.
Grief gave way to nausea and dizziness, and 13 of the guests fell ill shortly after unknowingly ingesting the buddy.

The baker was revealed to be a restaurant employee's 18-year-old daughter. She regularly baked cakes for events there, Hahn said, and her mother accidentally brought in a frozen hash cake along with several other drug-free ones in the family's fridge.

"She had baked it with another event in mind," Hahn said.

Rostock police are investigating the 18-year-old for negligence, bodily harm against 13 people, disturbance of a funeral and violation of Germany's Narcotics Act, which deems cannabis use illegal without a prescription.

Details appearing on vaccine cards that will accompany the inoculations