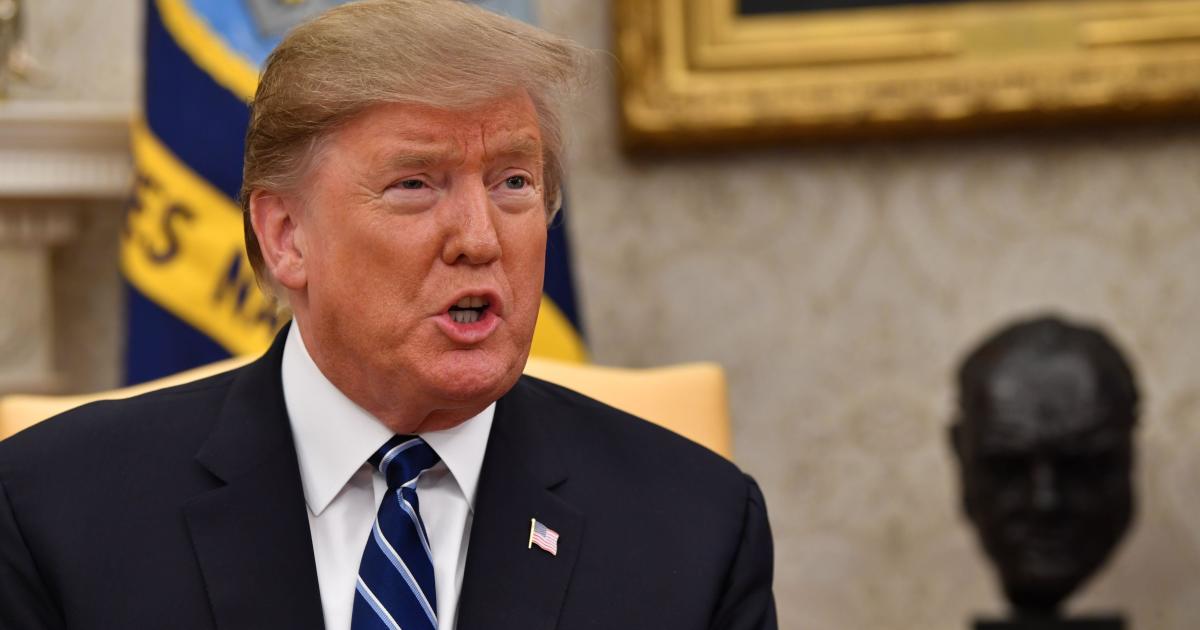 President Trump said he was "completely dependent" on Chief Prosecutor William Barre, whether and when Robert Muller's report would be released. Mr Trump made a comment at a meeting with Austrian Chancellor Sebastian Kurtz at the White House on Wednesday.

"This will be entirely the new Advocate-General, he is a huge man, an incredible person who really respects this country and respects the Ministry of Justice so it will be entirely on it," said Mr. Trump, asked about the moment of the release of Muller's report after CNN published a report alleging that Muller's investigation was over.

Asked if the Special Advocate's report had to be released in full, the President added that, from what he understood, "that would be entirely the Chief Prosecutor."

6 election being handed over to the Justice Ministry before Deputy Prosecutor Rod Rosenstein leaves in March. He has been watching the investigation since he started. Trump had previously said he would leave Muller's report to Bar. But it is unclear exactly when – or to what extent – Müller's findings will be made public. Mueller's confidential report is handed to Bar, who then has to present the conclusions of this report to Congress. But Bar did not explicitly say whether Muller's full conclusions would be made public.

A bar asked in his Diane Feinstein Sean's confirmation in January to publish the full report of Muller replied: "As I said in my statement, I will make as much information as possible

The President meets Kurtz at the White House for the first time 32 years old Kurz is the youngest head of the government in Europe According to the White House, Mr Trump and the Kurz discuss global conflicts and conflicts in Europe, as well as ways to economic prosperity and the strengthening of US and Austrian ties, following the first private conversation on Wednesday afternoon and a meeting with more participants

Kurz, Conservative of the Austrian People's Party, who won his office in 2017, was welcomed as a "rock star" by Mr Trump's ambassador to Germany, Richard Grenel, and Kurtz, like Mr Trump, called for tighter control over immigration.

The meeting comes days before the high-level president's summit with North Korean leader Kim Chen Un. Mr. Trump will meet Kim in Hanoi, Vietnam next week. The White House also announced on Wednesday that Mr Trump would travel to Japan in late May. Paula Reed contributed to the report.