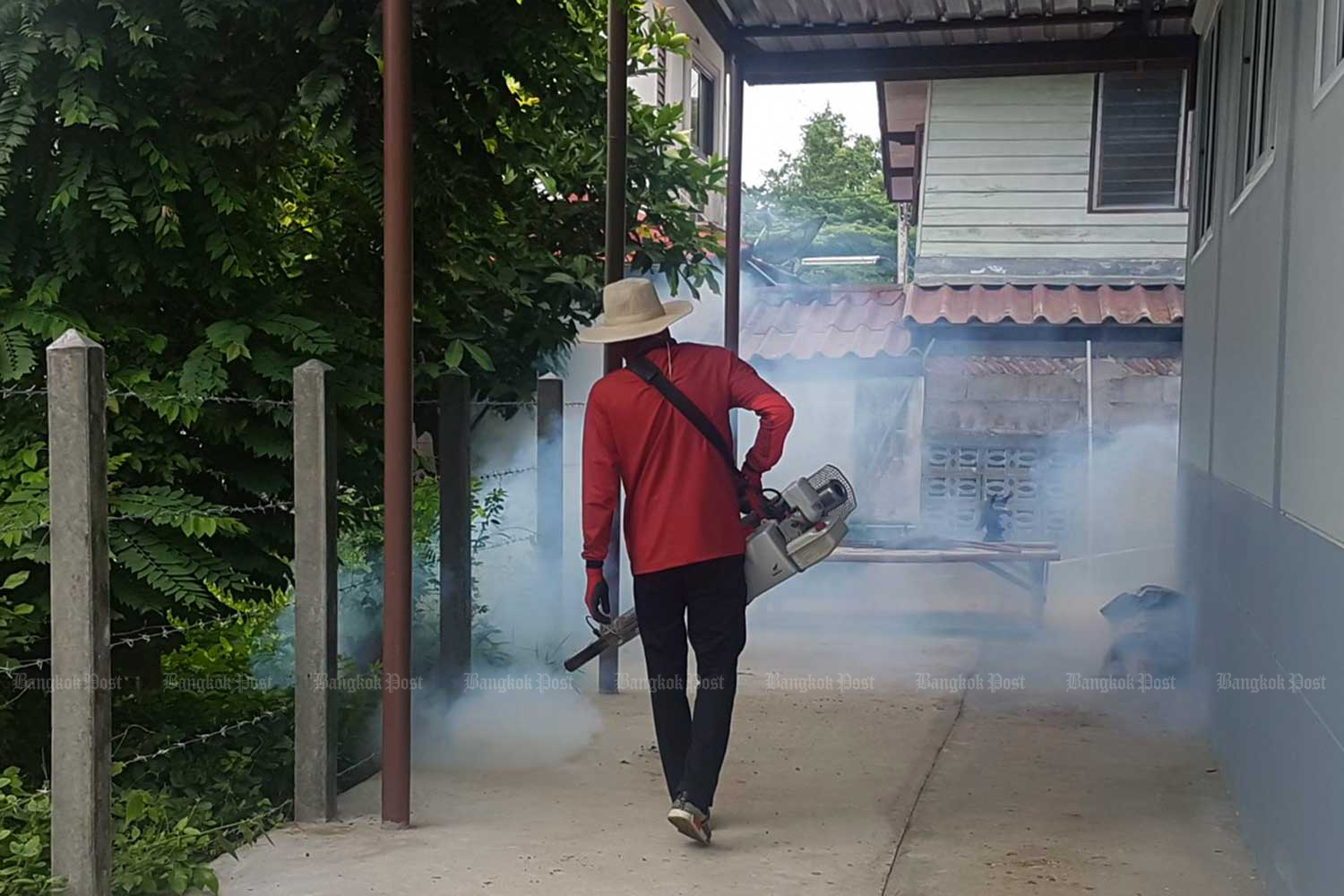 7, according to World Health Organization estimates, and the disease killed 400,000 of them. The vast majority of cases and deaths are among babies and children in Sub-Saharan Africa

Malaria can be successfully treated with drugs if it is caught early, but resistance to anti-malarial drugs is growing in many parts of the world, especially in Southeast Asia

The first line treatment for malaria in many parts of Asia in the last decade has been a combination of dihydroartemisinin and piperaquine, also known as DHA-PPQ. Researchers found in previous work that a strain of malaria had evolved and spread across Cambodia between 2007 and 2013. This latest research, published in The Lancet Infectious Diseases Journal, found that it had crossed the border and tightened its grip

"The speed at which these resistant malaria parasites have spread in Southeast Asia is very worrying, "said Olivo Miotto, who co-led the work.

" Other drugs may be effective at the moment but the situation is extremely fragile and this study highlights that urgent action is needed, "he said.

Dr. Ashish Ja shares what he would have done if it was Charlie Baker