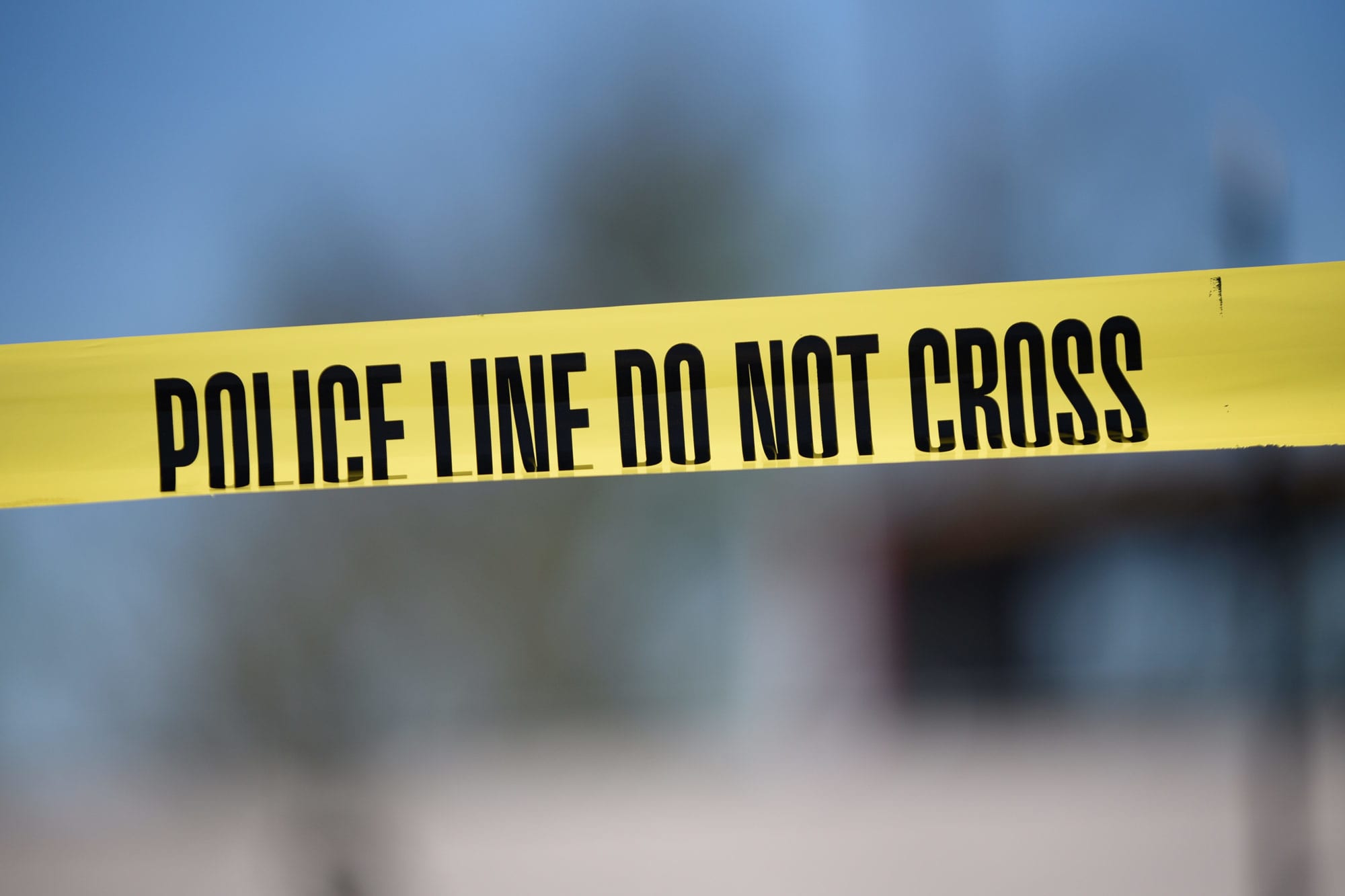 One man was killed and five others injured Thursday in a shooting on the streets of Washington, D.C., near the White House, police said.

Police did not apprehend the suspect late Thursday and do not know the motive for the shooting, said Metropolitan Police Commander Stuart Emerman.

He said it was not about active firing.

Of the five wounded victims of the shooting, two are considered critical and other injuries range from serious to mild, but all are expected to survive their injuries, he said.

All the victims are adults, Erman said.

A fiery shooting erupted in the Columbia Heights neighborhood, about two miles (three kilometers) from the White House on Thursday night at about 1

ABC Association WJLA-TV posted on Twitter images of ambulances carrying victims of the accident and stated that there had been a "mass" response to police at the intersection of 14th Street and Columbia Road.