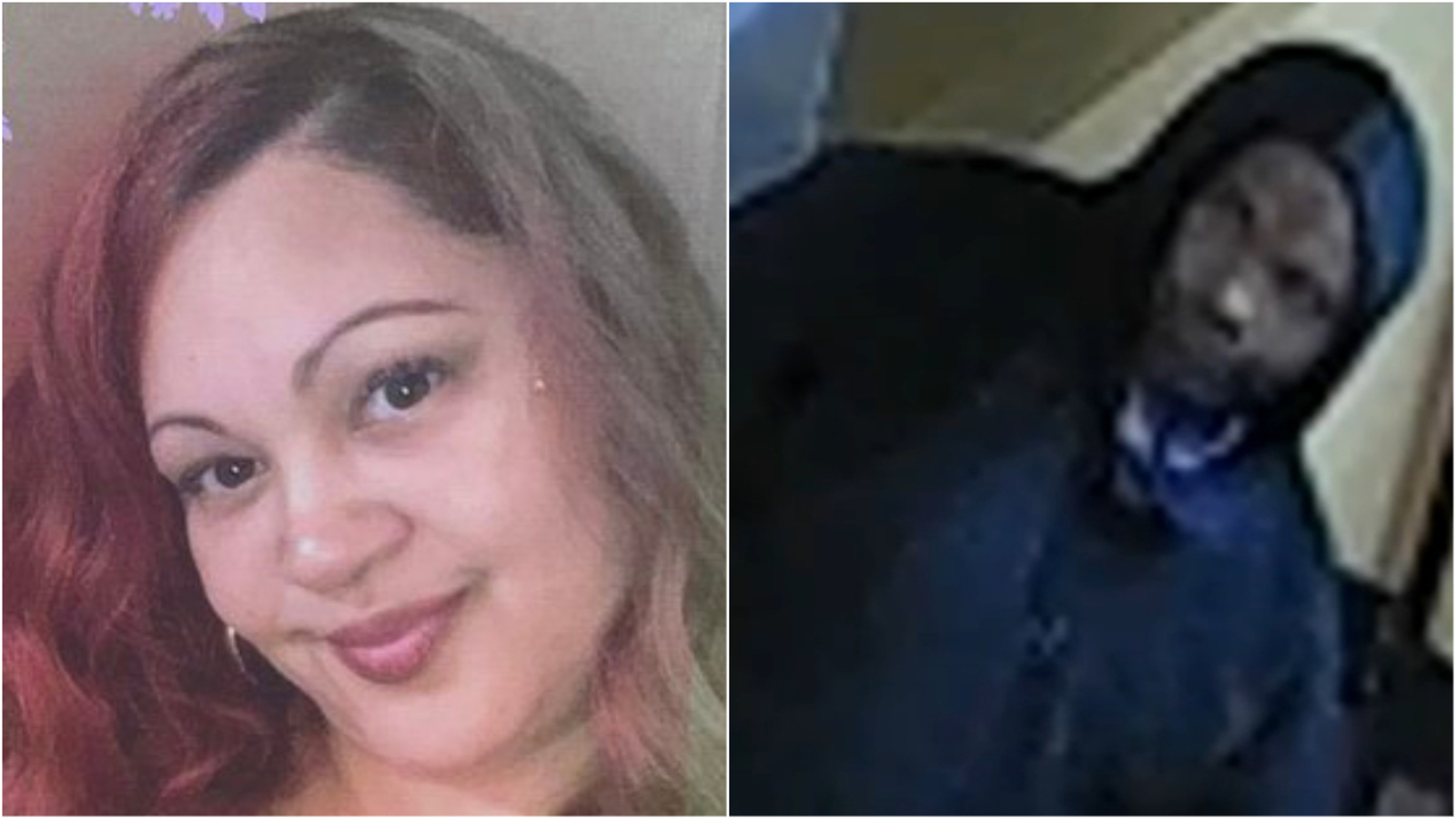 PHILADELPHIA (WPVI) – A man has been arrested in connection with the death over the weekend of a Dunkin ‘store manager in North Philadelphia, and sources say he is also suspected of two other murders.

Keith Gibson, 39, was taken into custody and arrested for robbery in connection with a Rite Aid incident on 4th and Adams Street in Wilmington on Tuesday, police said.

Sources say Gibson is suspected in the murder of Dunkin’s manager Christine Lugo, 41, who was killed on June 5 when a store opened in Philadelphia.

Once entering the business located at block 500 on W. Lehigh Avenue, the suspect asked Lugo to hand over money from the store’s office. After taking the money, the suspect shot her in the head. She was pronounced dead at the scene.

“It shouldn’t have happened. It didn’t happen,” said the victim’s son, Christian Lugo.

“My mother was a beautiful human being. She took care of everyone. My mother believed in a second chance, she believed in a third chance,” added Christine Lugo’s daughter, Francis Rodriguez.

Following news of the arrest on Tuesday, Lugo’s colleague Christian Sanchez said: “Knowing he is off the street is enough of a relief for all of us here.”

Action News has learned that investigators believe Gibson committed numerous gun robberies and shot dead numerous employees in isolated incidents, including the murder of Leslie Basilio at T-Mobile in Ellsmere.

Authorities in Philadelphia are also investigating whether Gibson was involved in the murder of his mother, Christine Gibson. She was shot and killed in her office in February.

Colleagues, friends and family gathered for a memorable Saturday afternoon in front of the store.

The victim’s friends said Lugo was the mother of two children, a grandmother and a tireless worker.

“She was a special person,” said Gilberto Melendez, who previously worked with the victim. “It’s crazy that someone can just come and take someone’s life like nothing.”

Philadelphia detectives are now working to extradite Gibson back to the city, but no schedule has been set.