Mustang Shelby GT500 2020 is Ford's most powerful car ever 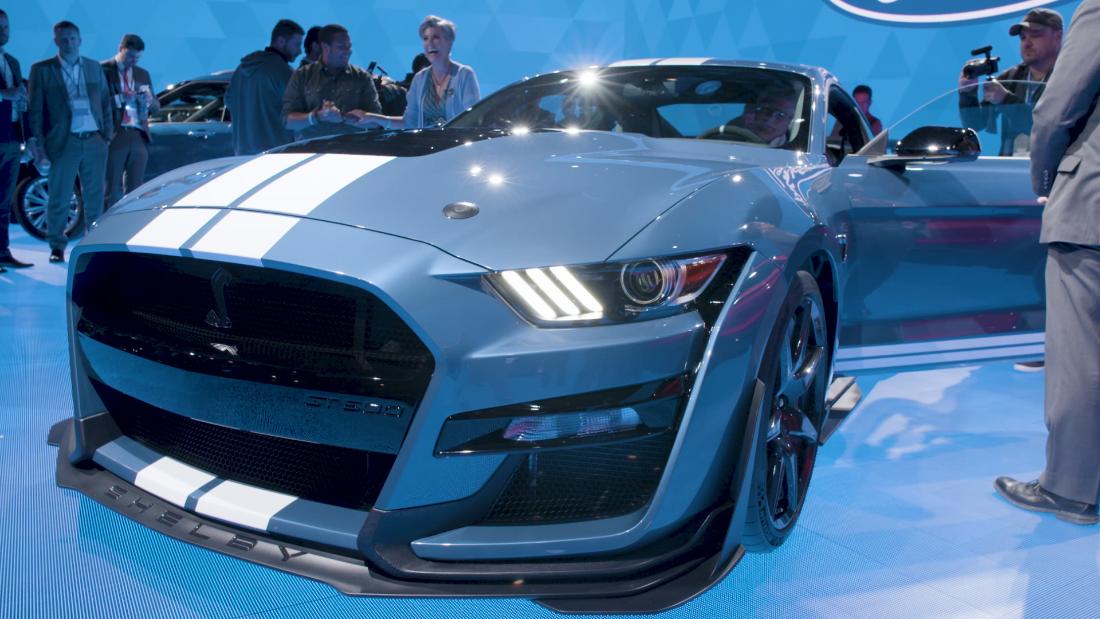 Ford said Wednesday that the 2020 model of the car, set to go on sale this fall, will have a 760 horsepower V8 engine.

That engine will allow it to go from 0 to 60 in about 3.5 seconds, making it the most powerful street-legal Ford ever, "said the automaker. "Enough said."

Ford ( F ) has a complicated but fruitful relationship with the American-based Shelby American company. Shelby Mustangs were originally made by Shelby using Mustangs supplied by Ford as a starting point.

In fact, there are already Shelby Mustangs, like the Shelby-produced Super Snake, with more than 700 horsepower. This one, though, will be the most powerful ever produced by Ford itself