MyPillow fell because of poor sales, not politics, traders say 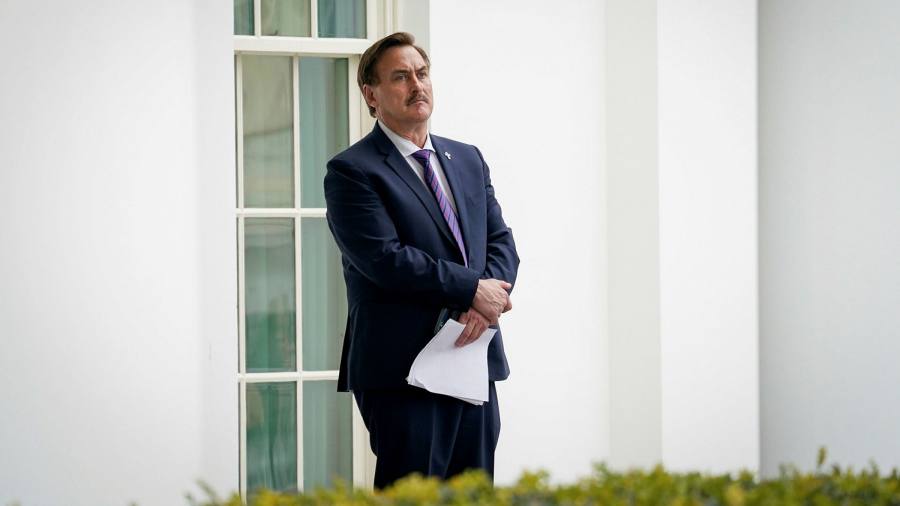 Two leading US retailers have opposed claims by the head of a pillow company that they refused the brand because of his outspoken support for Donald Trump, saying the decisions were driven not by politics but by poor product demand.

In a series of interviews, Mike Lindell, who runs Minnesota-based MyPillow, accused some of the country’s largest chains, including Bed Bath & Beyond and Kohl’s, of giving up pressure from left-wing activists for supporting the outgoing US president. .

“They are scared,” he told the right-wing television network.

“Customer demand for MyPillow has been reduced,” said Kohl’s department store chain. Bed Bath & Beyond said: “We have streamlined our range to stop a number of low-performance products and brands. This includes the MyPillow product line. “

Mr Lindell has been among the most vocal of all business leaders in support of Mr Trump for months, and has reiterated his baseless accusations of widespread voter fraud during the November election. Unlike other Trump supporters who distanced themselves after the attack on the US Capitol this month, the entrepreneur continued to support the president’s calls to overturn the results.

After the attack on the Capitol, managers in corporate America are ready to avoid the support of a president accused of undermining the rule of law. Yet they also risk a backlash on the right.

Sebastian Gorka, a former aide to Mr Trump, wrote on Twitter on Tuesday: “If you’re a patriot, how about you never buy anything from Kohl’s or Bed Bath & Beyond until they reload Mike Lindell’s MyPillow products.”

Mr Lindell said online furniture retailer Wayfar and Texas grocery chain HEB were also refusing MyPillow. Nor did they respond to a request for comment.

Google HR responds to allegations of sexism, racism with therapeutic recommendations: a report