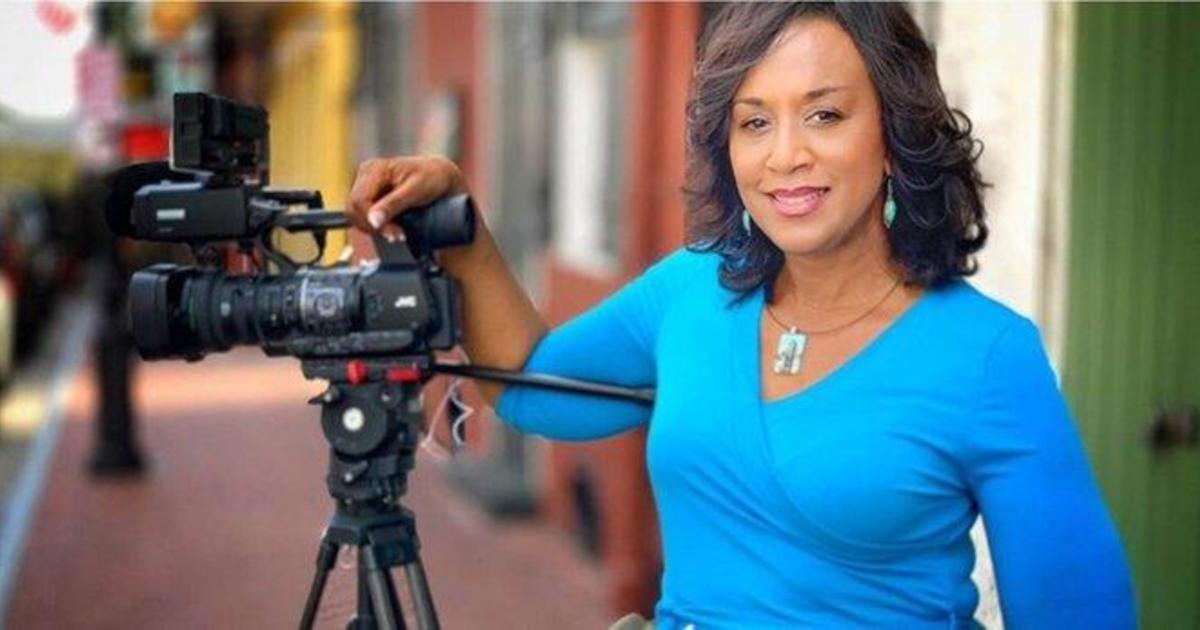 New Orleans television presenter Nancy Parker was killed in a fatal plane crash by side pilot Franklin August on Friday, according to the Mayor of New Orleans. The small plane descended on a field near New Orleans Lakefront Airport, WWL-TV's CBS affiliate reported.

The award-winning anchor was working on a pilot story whose job included helping young people at risk when the fatal accident became a disaster. Parker spent 25 years as a broadcast journalist on WVUE Fox 8 and earned a reputation as a journalist who covered hard news but with a huge heart, according to WWL-TV.

Parker was also active in the community as an orator and active supporter. dozens of non-profit organizations, as well as community groups.

New Orleans Mayor Latoya Cantrell released a statement expressing admiration for Parker's work as a reporter. "She told us straight, but with a combination of professionalism, intelligence, warmth and grace, we may never experience it again. New Orleans has not just lost five-time winning Emmy-winning journalist or a familiar, soothing face on our television screens. We have lost a loving mother of three, a beautiful human being and an invaluable member of our community, "Cantrell said.

Louisiana Governor John Bell Edwards called the fatal crash a" shocking loss "in a statement on Twitter." Please join my prayers to my and Don's for Nancy's wife and three children as they deal with this shocking loss, "Edwards wrote.

WWL -TV reports Parker and her husband Glyn Boyd met while reflecting on a political race in Tuskegee, Alabama. Boyd, who now works as a public information officer, also spent many years as a television reporter.

"I remember noticing it when I walked in," Boyd said of meeting Parker for the first time. "I noticed that she was really aggressive and asked all the smart questions."