Nancy Pelosi on Trump: When you come after the whistle, you're in my cart 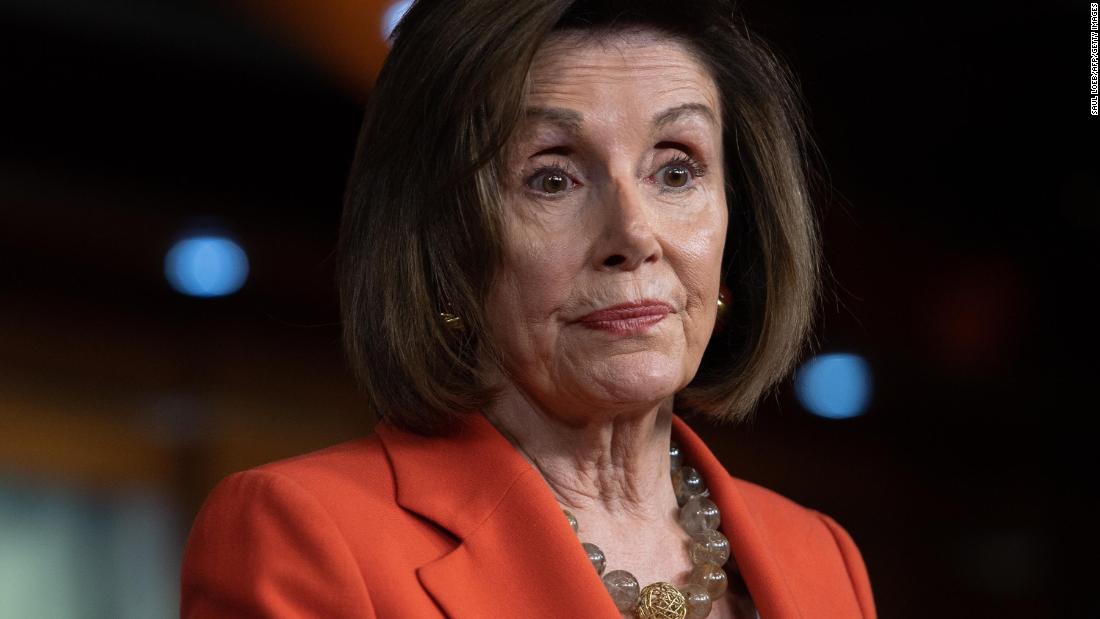 In an interview with CBS News on Saturday, Pelosi said, "I'll make sure he doesn't scare the intruder. I was there. I told the president you were in my cart when you came after the whistle."
Trump has repeatedly attacked and tried to discredit whistleblowers and made false statements about the individual on Twitter and at his rallies. A lawyer for whistleblowers sends a letter to the White House warning the president to "cease and desist" from attacking his client.

Pelosi said: "This is really important, especially as far as the intelligence is concerned daring to point out the truth of power and then, through Trump's filter, appoint an inspector general who finds it an emergency concern and … then take it for the next steps. "

Pelosi stated that Trump had" every opportunity to present he would put his case "before Congress and he could" or make it in writing ".

The chairman of the House said Trump's actions were "so much worse" than those of former President Richard Nixon, who opposed impeachment amid the Watergate scandal but resigned before the House of Representatives could votes.

"But it really is such a sad thing," Pelosi continued. "I want to say that what the president did was worse than even what Richard Nixon did, that at one point Richard Nixon cared enough for

The complainants' complaint alleges that Trump abused his official to authorize "to interfere" with Ukraine in the 2020 elections and that The White House has taken steps to cover it.

A rough transcript from the White House shows that Trump has repeatedly urged Ukrainian President Vladimir Zelensky to investigate former Vice President Joe Biden, a potential political rival to Trump in 2020, and his son, Hunter Biden, with no reports of misconduct by Joe or Hunter Biden.