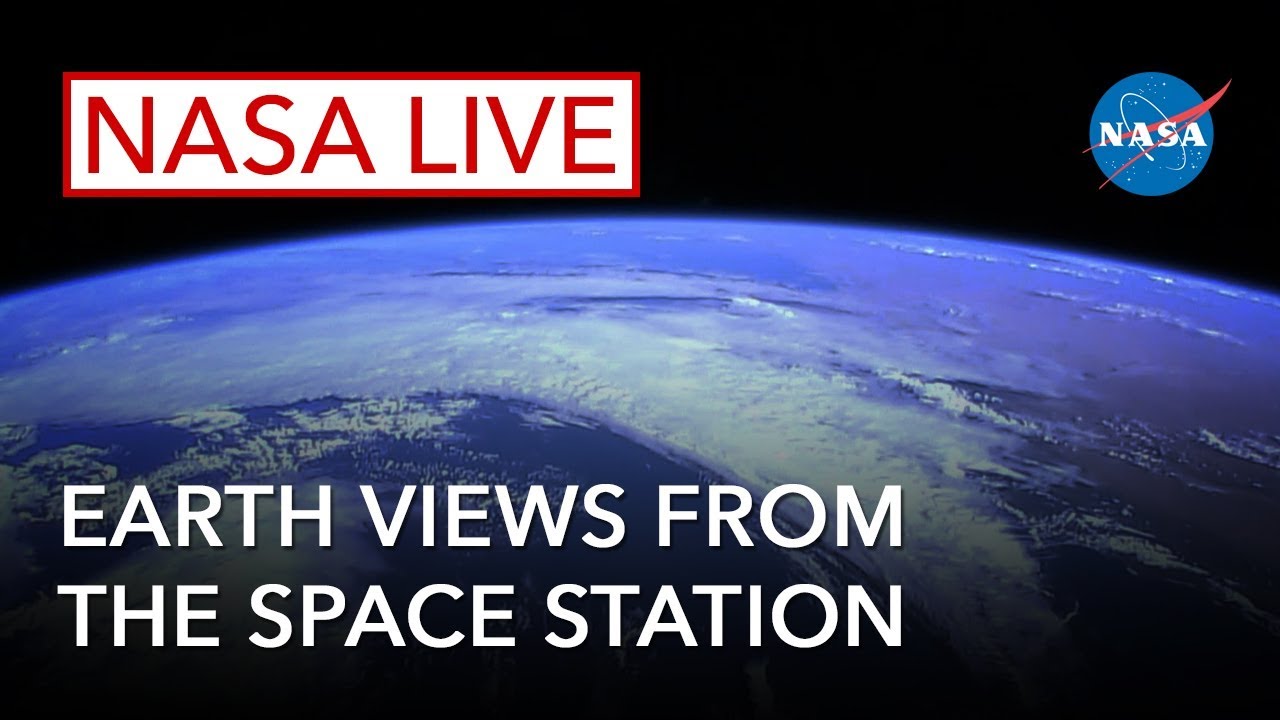 While the experiment is operational, views will typically be sequenced through the different cameras. If you are seeing a black image, the Space Station is on the night side of the Earth. If you are seeing an image with text displayed, the communications are switching between satellites and camera feeds temporarily unavailable. Between camera switches, a black & gray slate will also briefly appear.

The experiment was activated on April 30, 2014 and is installed on the External Payload Facility of the Columbus European Space Agency module. This experiment includes several commercial HD cameras geared to Earth, which are enclosed in a pressurized and temperature controlled housing. To learn more about the HDEV experiment, visit: https://eol.jsc.nasa.gov/ESRS/HDEV/

Please note: The HDEV cycling of the cameras will sometimes be stopped, causing the video to only show select camera feeds. This is handled by the HDEV team, and is only scheduled on a temporary basis. Nominal video will resume once the team has finished their scheduled event.