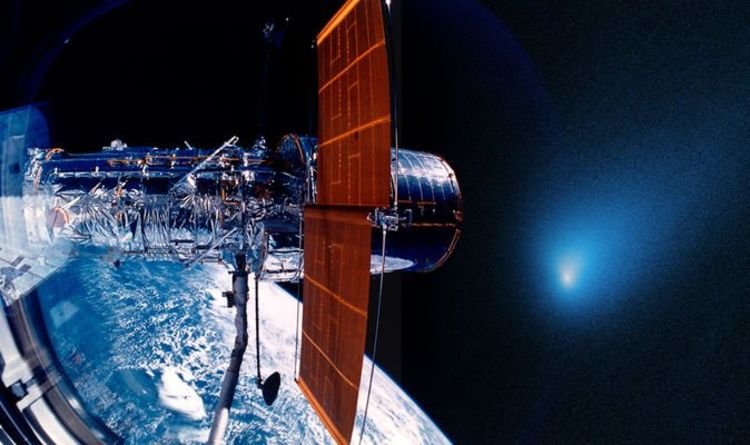 NASA's Hubble Space Telescope gave astronomers their best look at an interstellar visitor – Comet 2I / Borisov – whose velocity and trajectory indicate that it came from outside our solar system.

A spokesman for NASA said in a statement, "This Hubble image taken on October 12, 2019 is the sharpest comet view to date.

Hubble discloses a central dust concentration around the nucleus that is too small to be seen by Hubble. "

Comet 2I / Borisov is only the second such interstellar object known to have passed through the solar system.

In 2017, the first identified interstellar visitor, a site called "Oumuamua," rotated within 24 million miles of the Sun shortly before exiting the solar system.

The mini sea monster had teeth as sharp as a saw