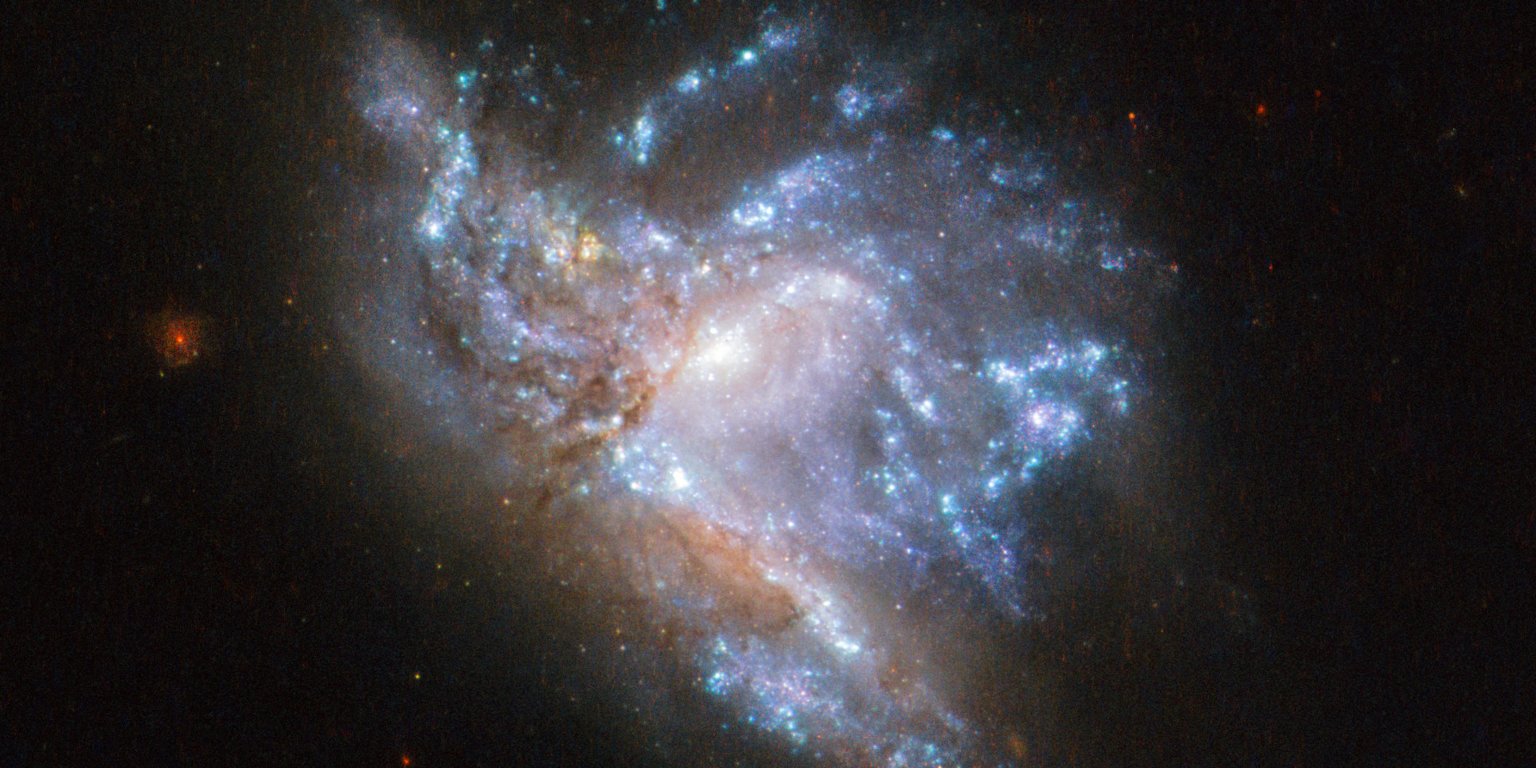 Originally discovered in 1784 by William Herschel, NGC 6052 was originally thought to be the only galaxy that simply had a strange shape. However, scientists eventually realized that the "strangely shaped galaxy" at 230 million light-years was actually two galaxies in the collision process. Once previously seen by the Hubble telescope with an older camera in 2015, NASA recently released a stunning image of the galaxies with even better details.

"In the end, this new galaxy will establish itself in a stable shape that may not resemble either of the two original galaxies," explained European Space A complete merger will throw the stars out of their original orbits and take up new places, according to NASA, as well as the unification of the two galaxies that are beautiful and fascinating, and this is also very rare due to the fact that the galaxies consist mostly of empty space. After around four billion years ago The Milky Way and Andromeda must collide and join to form a single galaxy, but scientists are still exploring NGC 6052.