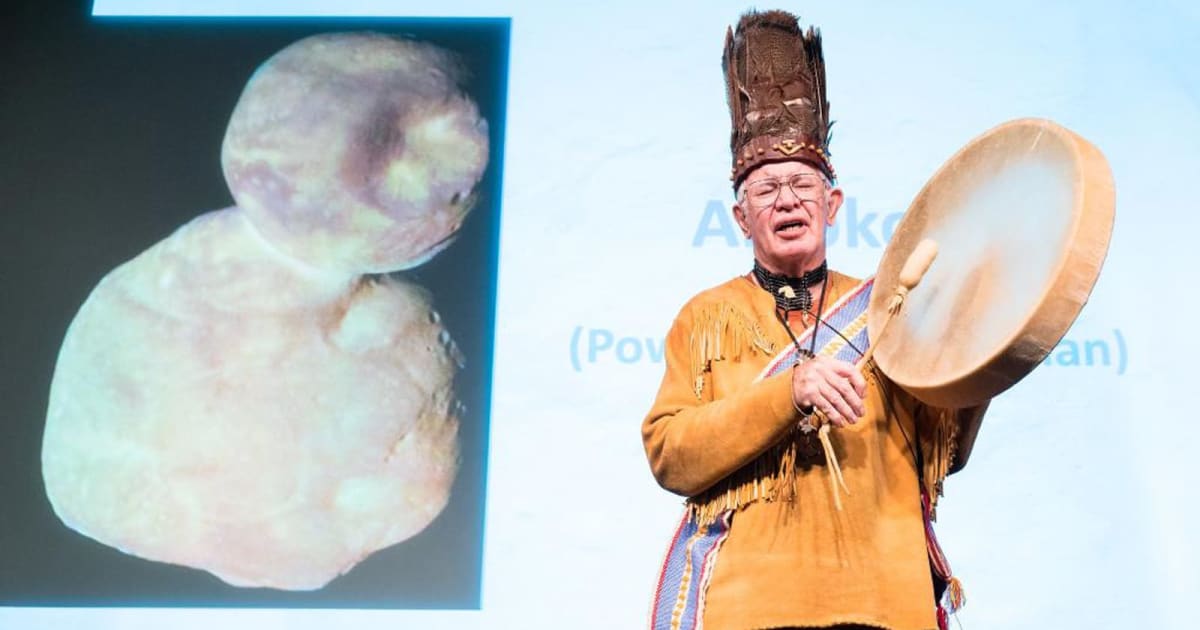 NASA's alias for the distant object of the Kuiper 2014 MU69 Belt, Ultima Thule, was more than a little controversial. Although it has harmless meanings, Ultima Tule is also the term used by white supremacists to refer to a mythical homeland. The agency, however, circumvents this controversy. It just officially called the the Arrokoth site, or "sky" in Powhatan / Algonquian language. NASA obtained the consent of the Powhatan tribe before making the change.

Look inside a marine science lab unlike any other: OceanXplorer – National Geographic