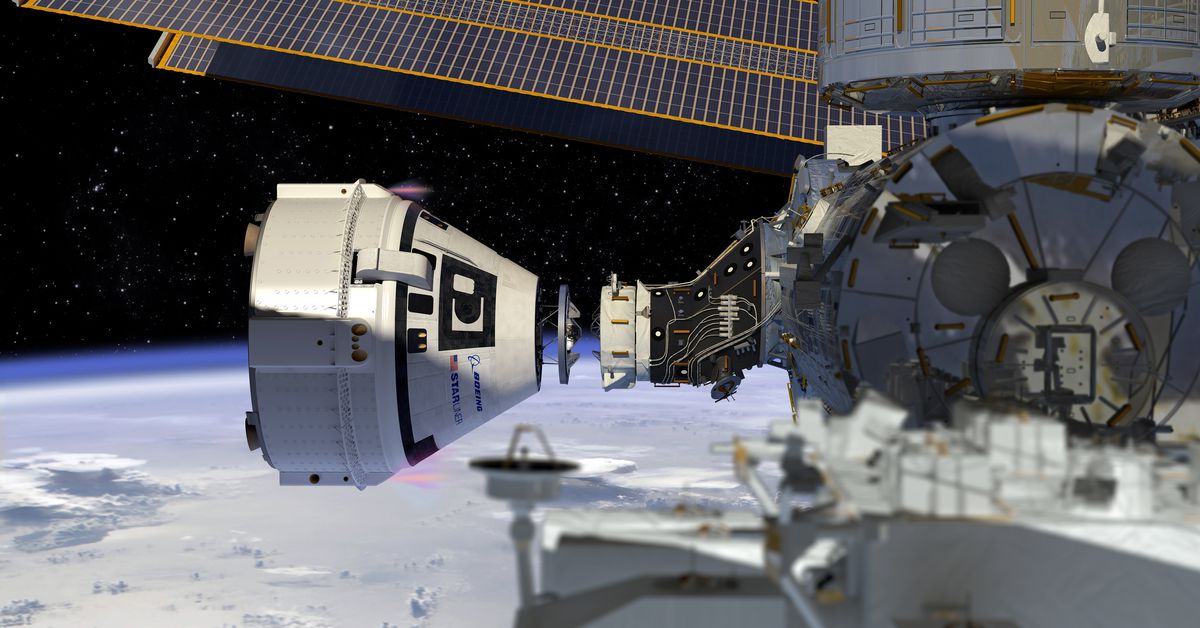 NASA replaces one of the astronauts assigned to fly on the first test launch of the CST-100 Starliner, a capsule developed by Boeing to take passengers to the International Space Station. NASA today announced that astronaut Eric Boe will no longer fly the mission due to unspecified "medical reasons". Instead, US NASA astronaut Mike Finke will take the place of Boe.

from 2018, along with eight other astronauts involved in the founding missions for NASA's commercial crew program. (In fact, Boe has been involved in the program over the last three years.) Through this initiative, two private companies ̵

1; SpaceX and Boeing – are developing capsules to transfer astronauts back and forth from the low Earth orbit where the ISS is located. SpaceX has modernized its Dragon Crew Carriage Cap, while Boeing is working on the all-new CST-100 Starliner.