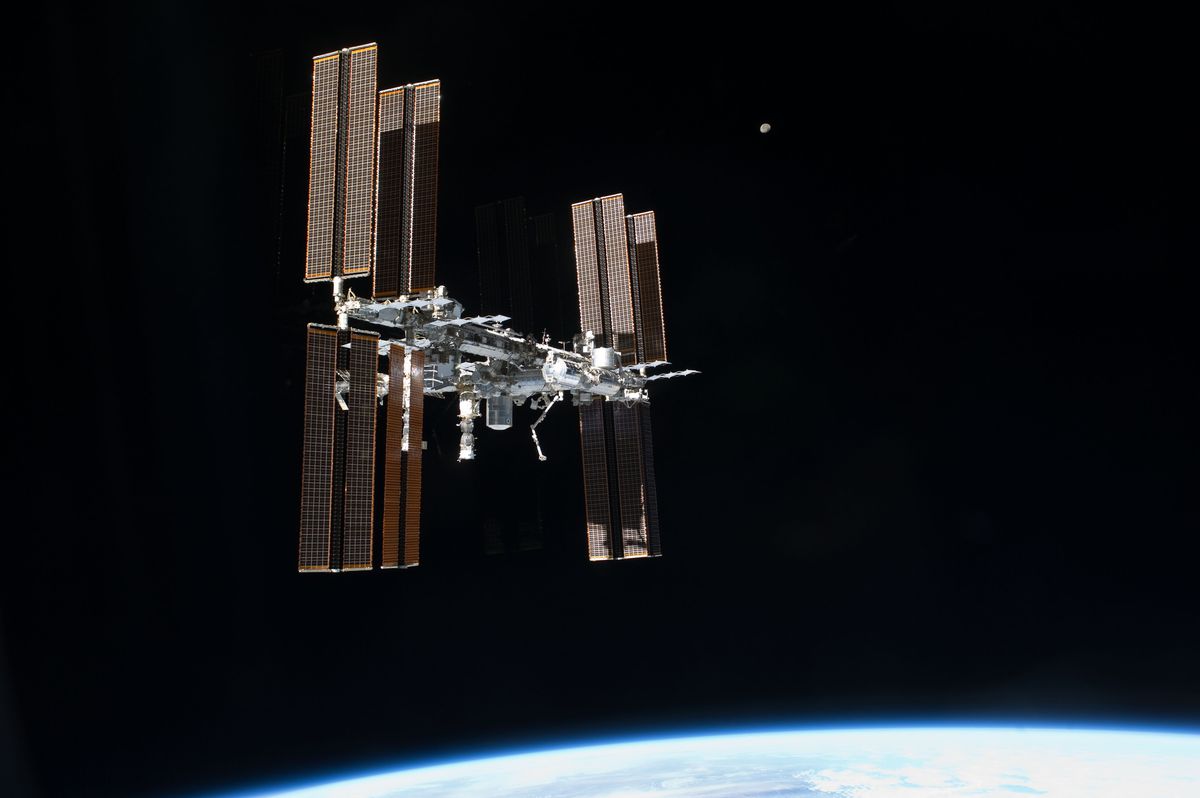 NASA Administrator Jim Bridenstine did not coin his words when asked about India's recent mission to destroy a satellite in low-orbit, calling it a "terrible, terrible thing" that has put International Space Station at increased risk. ] Bridenstine added that the threat from small pieces of debris and space junk from the destruction of the small satellite to the orbiting laboratory is "unacceptable." The NASA chief made the remarks during a Monday, April 1 city hall with staff of the space agency .

0 centimeters or more, and about 60 pieces have been tracked," Bridenstine said. "Of those 60, we know that 24 of them are going over the apogee of the International Space Station."

"This is a terrible thing to create an event that sends debris into an apogee that goes above the International Space Station "This kind of activity is not compatible with the future of human spaceflight that we need to see happen."

Bridenstine speaks of the threat to the space station and the Indian space agency's mission at the 8-minute mark:

Indian Prime Minister Narendra Modi announced that scientists with the country successfully shot down a low-orbit satellite about 186 miles away. and joining the US, Russia and China as countries that have used anti-satellite weapons or technology.

Reuters reports that the U.S. conducted the first anti-satellite mission back in 1959.

On the flip side, India has said that space debris should disappear and burn out in Earth's atmosphere within the next 45 days. The head of the country's defense research organization told Reuters that the low-orbit satellite was targeting the goal of reducing debris.

"That's why we did it at a lower altitude – it will disappear in no time," G. Satheesh Reddy told the outlet.

"The debris moving right now. How much debris, we are trying to work out, but our calculations are that it should be dying down within 45 days. "

Reuters reports that the satellite shot was a military one and that the 1,653-pound device was launched in January with the goal of shooting it down.

Bridenstine was not the only U.S. official to publicly speak on the execution of the test as U.S. Defense Secretary Patrick Shannahan was quoted as saying: "We all live in space, let's not make it a mess. Space should be a place where we can conduct business. "

There are currently six astronauts living onboard the International Space Station from the US, Canada and Russia.