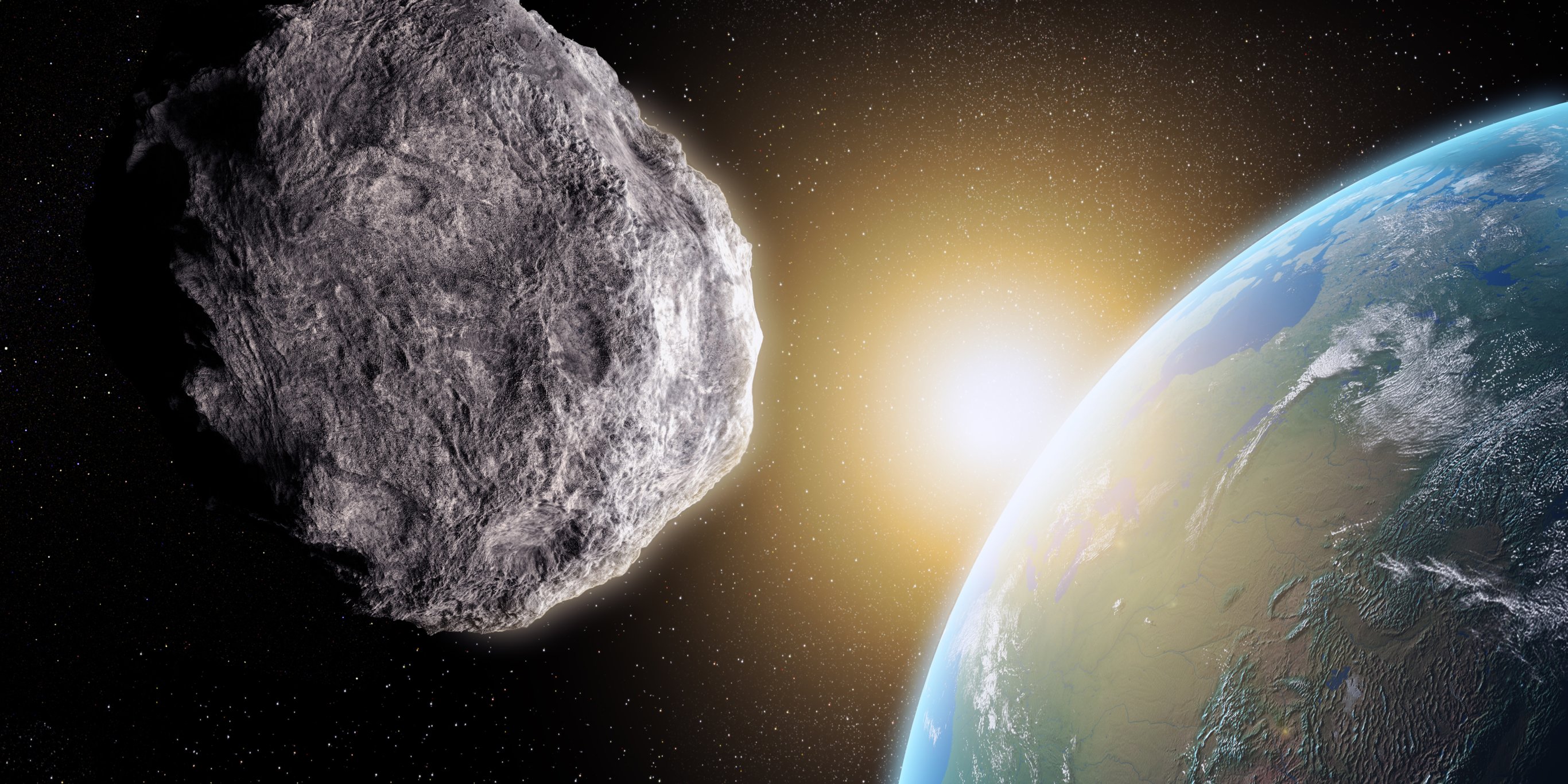 If an asteroid was headed toward Earth, we would be pretty defenceless, as we have not successfully developed a method that would reduce the impact of a devastating collision.

However, that may be about to change. NASA has approved a project called the Double Asteroid Redirection Test (DART), the aim of which is to throw a "small" asteroid off course in October 2022.

The asteroid in question, informally known as Didymoon, is a moon asteroid about 150 meters tall. It's part of a double asteroid system, named after the Greek word for twins – Didymos – in which it orbits another 800-meter asteroid about a kilometer away.

When the DART is launched, it will be powered by a solar electric propulsion system and will eventually collide with Didymoon.

The spacecraft will also be accompanied by a spacecraft called European Space Agency (ESA) called Hera, which will be largely responsible for collating data about the asteroid ̵

1; however, according to Space, it will not be on site during the impact; it will be present afterwards.

According to ESA, when Hera launches it will be accompanied by two small CubeSats – nanosatellites no larger than a cereal package – that will record additional data such as the gravitational field and the internal structure of the asteroid.

The two satellites will be released around the asteroids and will land on the two space rocks.

"Asteroid's orbit will be redirected with the kinetic impactor technique"

"DART would be the first mission to demonstrate what's known as the kinetic impactor technique – striking the asteroid to shift its orbit – to defend against a potential future asteroid impact , "Lindley Johnson, a planetary defense officer at NASA Headquarters in Washington, said in a statement.

The idea is that the DART spacecraft, which weighs in at around 500 kilograms, will hit the asteroid at six kilometers per second, changing its orbital speed around Didymos by approximately 0.4 millimeters per second. This may be a negligible figure, but the reorientation will be substantial enough to be measured from Earth with telescopes.

"The DART is a critical step in demonstrating we can protect our planet from a future asteroid impact," said Andy

The White House is considering nuking asteroids, according to a NASA report Cheng of the Johns Hopkins Applied Physics Laboratory, the DART investigation co-lead. "With DART, we can show how to protect Earth from an asteroid strike with a kinetic impactor by knocking the dangerous object into a different flight path that would not threaten the planet. "

The launch of the mission is scheduled to take place between December 2020 and May 2021.