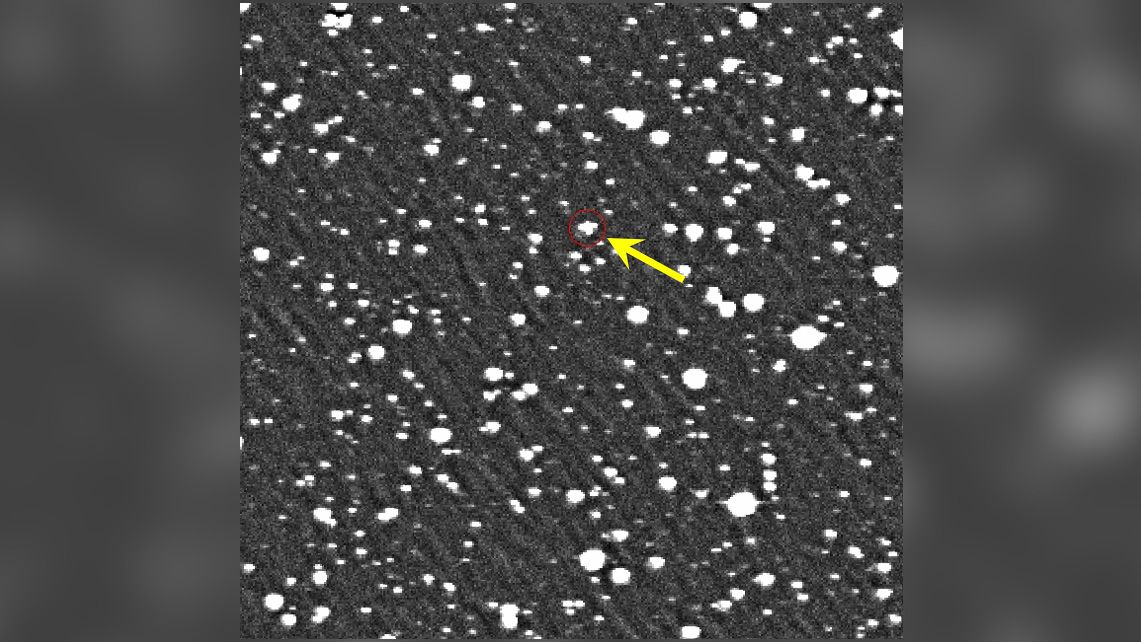 A long-retired NASA satellite burned in the Earth’s atmosphere over the weekend, confirmed by the agency.

NASA has launched a satellite, the so-called Orbital Observatory of Geophysics 1, or OGO-1, in September 1964, the first in a series of five missions to help scientists understand the Earth’s magnetic environment. OGO-1 was the first to launch, but the last to fall out of orbit; the satellite had been circling the Earth aimlessly since retiring in 1971.

But orbiting the Earth is a complicated thing since the particles in our plush atmosphere collide with spaceships and slow them down, even at very high altitudes, where the atmosphere is thin. This reduction in speed also reduces the altitude of the spacecraft until re-entry becomes inevitable.

Connected: The largest spaceship to ever fall uncontrollably from space

1070-lb. (487 kg) OGO-1 experienced this inevitability on Saturday (August 29), as NASA had predicted. The satellite re-entered at 16:44 EDT (2044 GMT) above the South Pacific and burned in the atmosphere without posing a threat to humans, NASA spokesman Josh Handal said in an email to Space.com.

The spacecraft hit the atmosphere about 25 minutes earlier than NASA’s forecast, Handal said, resulting in a return to the east east of the agency’s forecasts. OGO-1 re-entered about 160 miles southeast of Tahiti, he added; in addition to tracking the satellite, NASA received reports of the event from people on the island.

The OGO launches continued in 1969, when OGO-5 began orbiting the Earth, but all of OGO-1’s successors had already re-entered the Earth’s atmosphere.