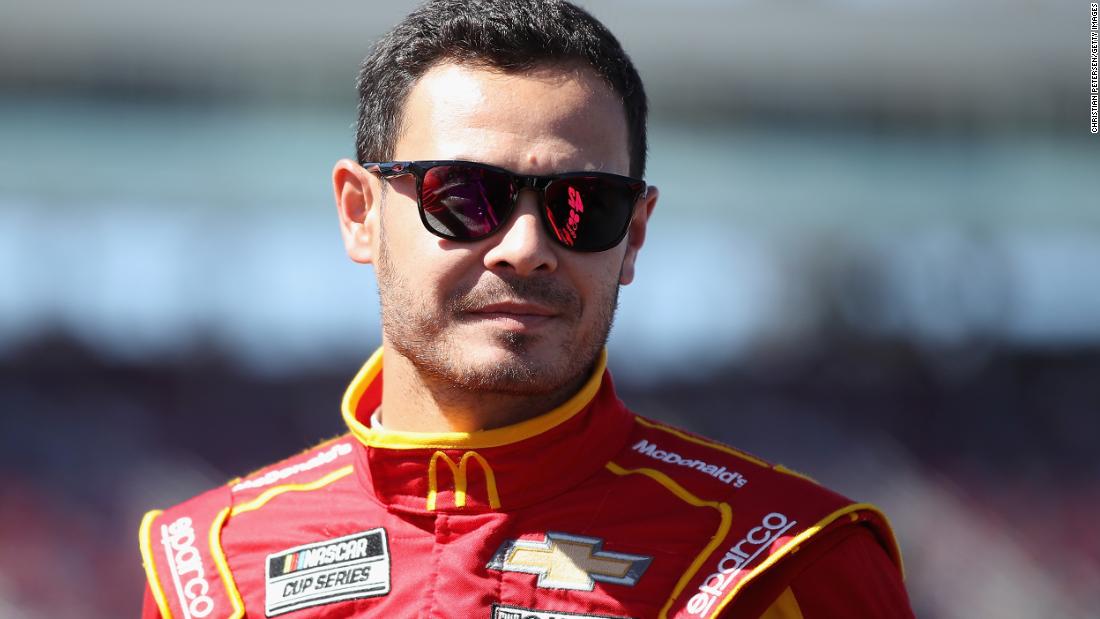 The governing body banned Larson indefinitely in April after he said N-word during a virtual racing event.

Larson has since apologized for his actions.

“I was properly removed from NASCAR and fired from my job as a top-level team,” he wrote in an essay published on his website in October.

“I put at risk the livelihoods of the crew members who had invested their careers in building fast race cars. My fans were upset. For a moment, I turned many lives upside down and destroyed my own reputation.”

Larson went on to explain that he had taken additional steps to educate himself, which included hiring a diversity coach and having numerous conversations with people who did not look like him.

“What gives me hope and humility is how so many people have opened their doors to raise someone they probably don’t deserve and to share perspectives that I have long had to look for on my own,” he said.

“Apologies for your mistakes are important. Accountability matters. Forgiveness matters. Treat others with respect. I will not stop listening and learning, but for me it is now a matter of action.”

NASCAR said Larson asked to be reinstated on Friday and was accepted on Monday.

He was required to complete sensitivity training as a condition for recovery, but the competition organization said it would also continue to meet the requirements to keep its NASCAR membership current.

Amanda Jackson and Wayne Sterling of CNN contributed to this report.