Nazanin Zahari-Ratcliffe: A new trial is being postponed in Iran 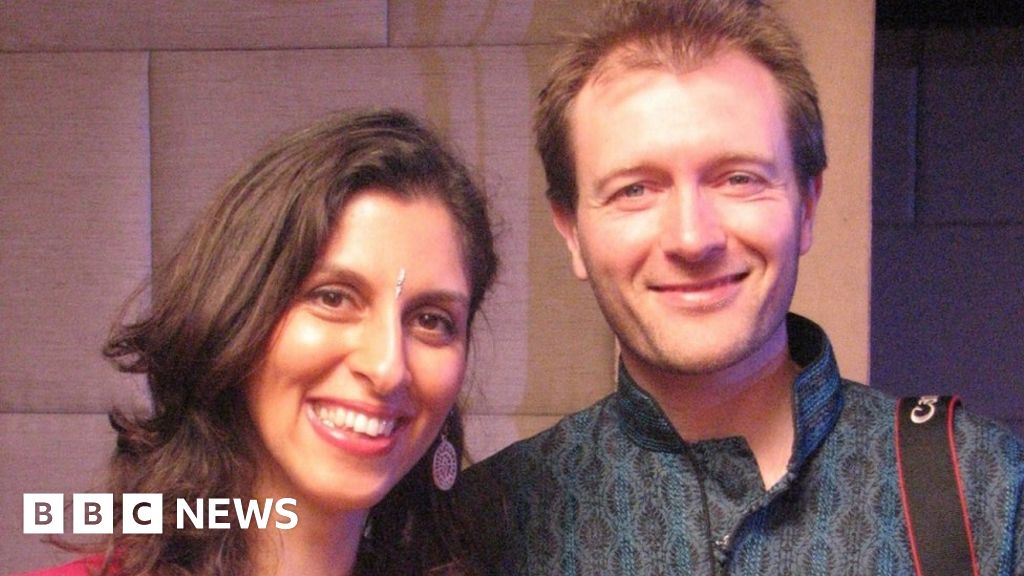 Nazanin Zahari-Ratcliffe, a British-Iranian woman imprisoned in Iran, is not on trial to face new charges, as expected, her husband said.

Iranian state media said she would have to face new charges four years after her initial sentencing.

Her husband, Richard Ratcliffe, said: “For Nazanin, the uncertainty is deeply traumatic as we look forward to the next move.

“It remains a cat-and-mouse game between governments, as we live life as bait.”

The Foreign Ministry reacted to the news of the postponement, calling on Iran to release Ms. Zaghari-Ratcliffe once and for all.

Amnesty International UK director Kate Allen said it was “nonsense” she had ever faced before the new court date.

Ms. Allen said there had already been a “deeply unjust trial” that had led to her “unjust conviction.”

She added: “It seems that the Iranian authorities are playing cruel political games with Nazanin. The situation has been going on long enough. Nazanin continues to suffer in Iran away from his wife and young daughter.

“The UK government has four and a half years to secure her unconditional release and has failed to do so. Ensuring Nazanin’s release must be an absolute priority.

“Urgently, ministers must now step up their efforts to bring Nazanin home in time for Christmas and provide a clear plan for how to do so.”

Ms Zachary-Ratcliffe was arrested in Tehran in April 2016. She was visiting her parents with her young British-born daughter, Gabriela, who is now six years old.

The dual citizen was sentenced to five years in prison on charges of conspiracy against the Iranian government, which she denies, and formal charges have never been made public.

Now Gabriella is back in Britain.

Earlier this year, Ms. Zachary-Ratcliffe was temporarily released from prison because of a coronavirus outbreak and lives at her parents’ home in Tehran with an ankle tag.

A statement from the Foreign Office said: “We welcome the postponement of this groundless court hearing and call on Iran to make Nazanin’s release permanent so that she can return to her family in Britain.”

Her husband, Richard Ratcliffe, said she was “horrified” by the expected appearance in court and suffered the latest in a series of panic attacks.

Explaining the trial over the postponed appearance in court on Sunday, he said: “Nazanin’s lawyer went to court early this morning on appointment. When he got there, the court service told him that there would be no hearing today.

“He has not been given any instructions that the trial will not take place until now. We have not received a rescheduled date for the hearing. It may be too early to understand why the sudden postponement has taken place today or what it means.”

He said he believed the delay could be linked to the British embassy’s efforts to attend the hearing.

Mr Ratcliffe added: “The Ministry of Foreign Affairs wanted access to attend the trial against Nazanin.

“The Iranian authorities clearly did not want to say ‘yes’, although they were probably aware of the legal consequences of saying ‘no’ in the context of diplomatic protection when it was used.

“The current uncertainty of this period, on the back of everything that has happened in the last four years, is a kind of psychological torture.”

He believes his wife and other dual citizens are being held hostage because Iran wants the United Kingdom to pay a debt for decades for an arms deal that never materialized.

The United Kingdom owes Iran about £ 400 million for Chieftain tanks ordered by the former Shah of Iran, which were never delivered due to the 1979 Islamic revolution.

The UK government says it will pay the money, but cannot do so until a legal remedy is found because of international sanctions against Iran, which are currently making payment impossible.

The Spanish winery is flooded with about 13,000 gallons of red wine