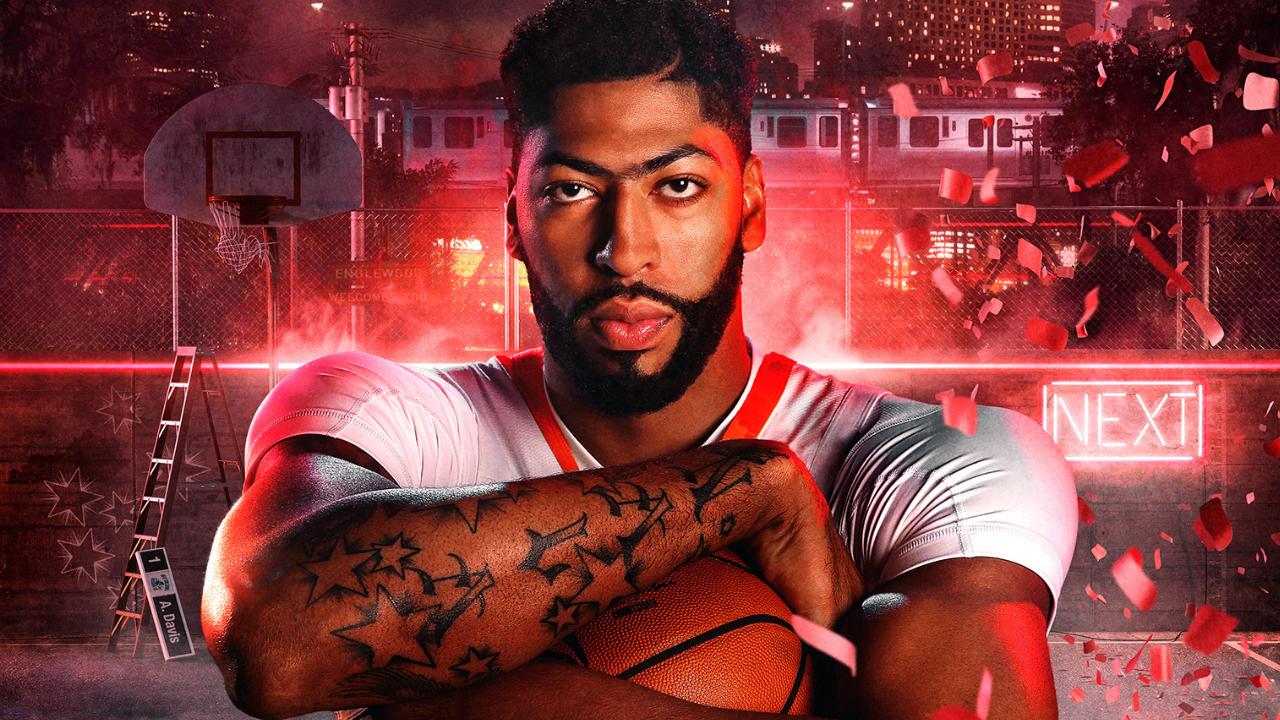 IG reviews some of the bestsellers since September 2019 like "The Legend of Zelda: Awakening the Link," "Ghost Recon 'by Tom Clancy: Breakpoint, Gears 5 and Code Vein.

Matt Kim is an IGN reporter. You can reach him on Twitter .