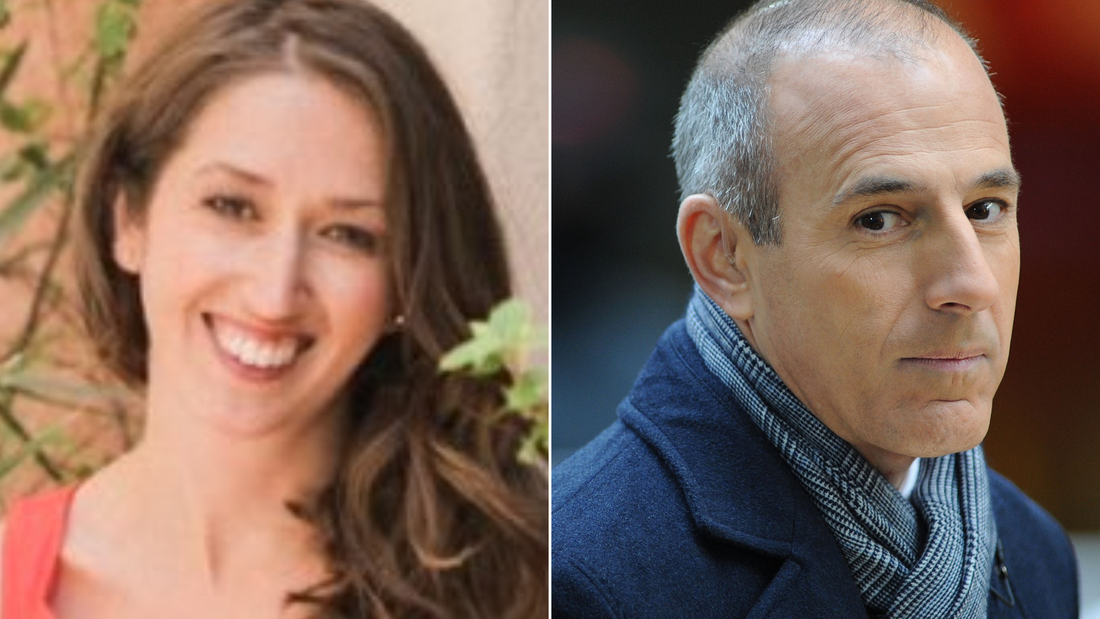 The statement was first reported by MSNBC's Rachel Maddow, who read it on air.

"Any former NBC News employee who believes they cannot disclose their experience with sexual harassment as a result of confidentiality or non-disparagement provision in their separation agreement should contact NBCUniversal and we will release them from that perceived obligation, "the statement reads.

Maddow read the statement before interviewing Ronan Farrow, the Pulitzer Prize-winning journalist who has reported on sexual misconduct in the media industry .

Farrow's recently released book "Catch and Kill" details the account of Brooke Nevils, a former NBC staffer who told Farrow in an interview that former NBC anchor Matt Lauer raped while they were covering the Sochi Olympics.

Lauer has denied the accusations of rape, saying the sexual encounters he had were consensual.

Farrow, whose reporting on the accusations against Hollywood producer Ha rvey Weinstein was published in The New Yorker because NBC went through the story, suggested in his book that the decision might have been made to protect the network.

In the book, Farrow writes that "there was no doubt that the allegations against Lauer, and NBC's wider use of nondisclosure agreements with women who experienced harassment were under threat of exposure during our reporting. "

The network has said Farrow's draft script was not ready for air.

Oppenheim said Farrow "is clearly motivated by not pursuing the truth, but an ax to grind." He said Farrow's book was "built on a series of distortions, confused timelines, and outright incaccuracies."