Negotiations are under way to resume the nuclear deal with Iran 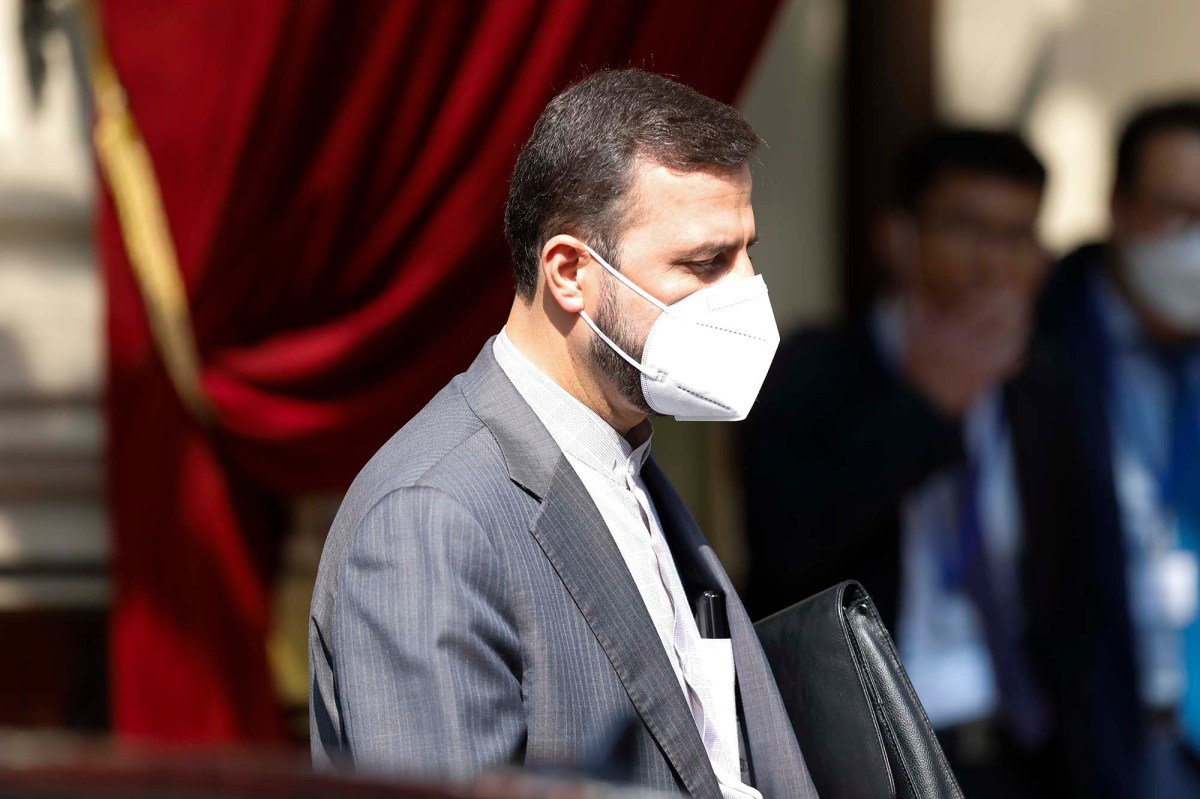 High-level diplomats are meeting in Vienna to help the United States pave the way for re-joining the nuclear pact with Iran.

Representatives of five signatories – China, France, Germany, Russia and the United Kingdom – will resume talks on Saturday, but America will not be among them, according to a report.

The United States withdrew from the Obama-era deal, known as the Joint Comprehensive Plan of Action or JCPOA, under President Donald Trump.

Under the deal, Iran has benefited economically in exchange for reducing its nuclear program. After the US withdrew from the deal, Iran began to enrich uranium at ever higher levels.