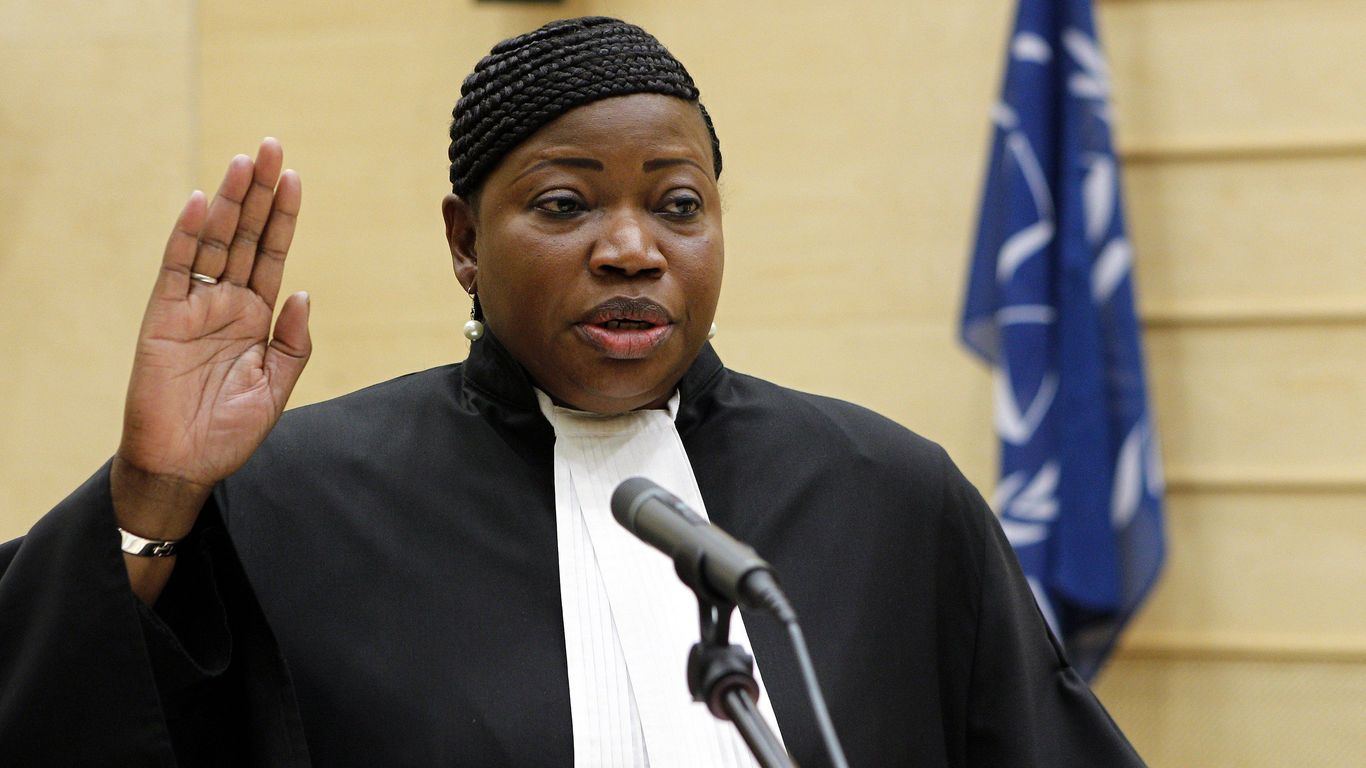 Netanyahu asked Biden on their first phone call last week to maintain the sanctions imposed by the Trump administration against the International Criminal Court (ICC), Israeli officials tell me.

Why it matters: Israeli officials are concerned that the lifting of sanctions will hamper Israel’s efforts to stop a potential investigation into war crimes against Israel, and that the court’s prosecutor could take this as a signal that the United States is not firmly opposed to the investigation.

The big picture: ICC judges cleared the way for a potential investigation last month when they ruled the court had jurisdiction in the West Bank and Gaza Strip. (Israel is not a party to the Rome Statute, which defines the mandate of the court, but the Palestinian territories are.)

Flashback: Although also not a party to the Rome Statute, the United States has had its own confrontations with the International Criminal Court, which chose last March to continue its investigation into the war in Afghanistan, which could involve US troops and the CIA.

Game status: Israeli diplomats have discussed with their US counterparts that even if the administration disagrees with the sanctions, it must hold them in place as a lever to persuade Bensuda and her successor not to continue investigations in Afghanistan or the West Bank and Gaza.

What are they saying: “In my phone call with President Biden, we talked about our moral obligation to protect our troops against those who try to tarnish their morale with false allegations,” Netanyahu said last Thursday at a memorial service for missing soldiers.