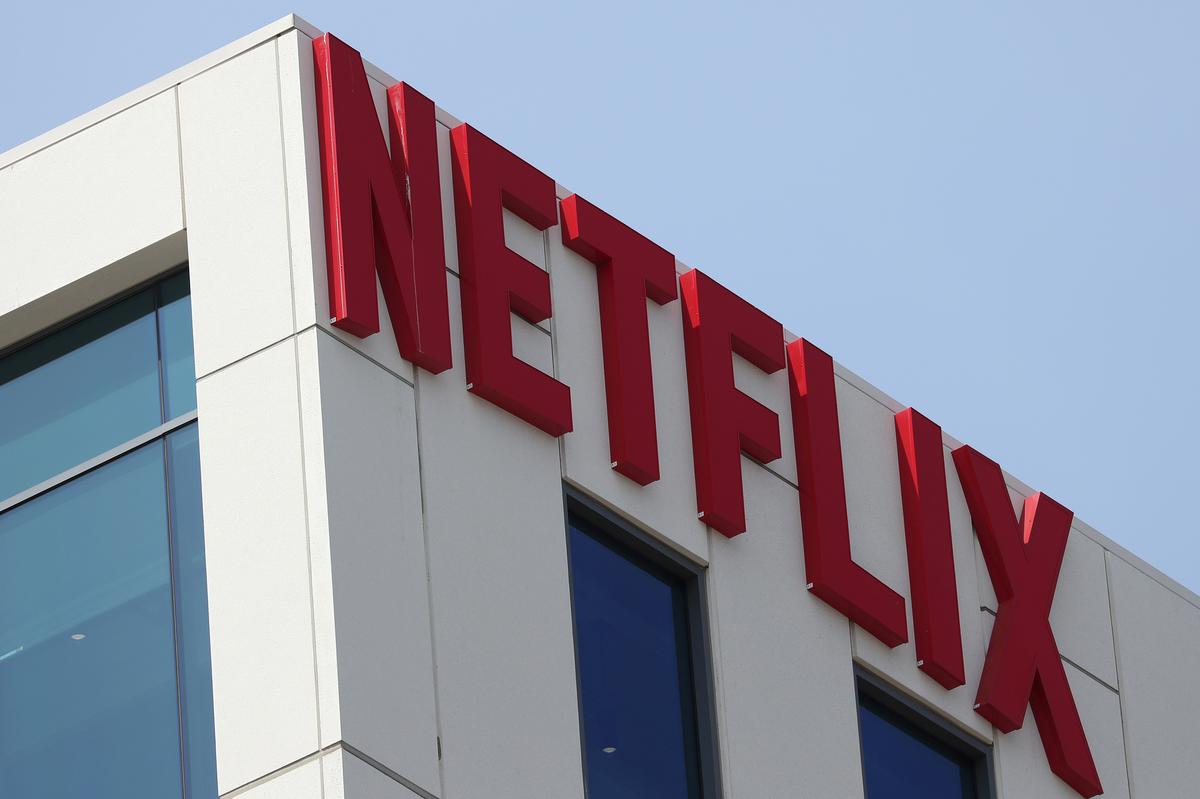 (Reuters) – Wall Street brokerages have stuck to a positive outlook on Netflix Inc. ( NFLX.O ) on Thursday, betting that a strong content slate for the rest of 2019 would reverse shock losses in the U.S. subscribers in the second quarter that sank its stock price.

Shares in the company fell 11% in early trade, as investors worried over lower-than-expected global growth and signs of trouble in its U.S. base.

Six brokerages cut their share price targets to reflect the dip in shares, but there were no cuts to their ratings on the stock, still seen by a majority of Wall Street firms as a high-growth business and a clear " buy ".

"The subscriber miss was not unprecedented, though the international miss magnitude was higher than normal," RBC Capital Markets said.

"But Q2 results highlight the importance of a strong content slate and at least raise the question of whether NFLX needs to be more restrained with price increase pacing."

Netflix, which has 151.6 million customers, raised prices in Britain, Switzerland, Greece and Western Europe in the quarter.

Morningstar analysts say the company has been able to expect strong original content every quarter, and when slate is weak or less known, the ability to drive marginal subscribers to join or renew becomes harder, especially when prices are rising.

The company began the third quarter with the release of its 1980s-set smash-hit "Stranger Things" and will follow it with new seasons of "Orange is the New Black," and "The Crown" as well as hotly- awaiting Martin Scorsese movie "The Irishman".

"We would note Netflix's misses have been followed by strong quarters, and, along those lines, we expect Netflix's very strong 2H slate will lead to a rebound in growth," Credit Suisse analysts wrote in a client note.

The company is expected to receive 7 million subscribers globally in the third quarter, when it will also launch new seasons of the Spanish-language series "La Casa de Papel" and the second season of the Indian series "Sacred Games." [19659004] Netflix also set out an extensive expansion plan in India, including 5 new originals, and prequel series to India's epic fantasy franchise "Baahubali" and rolling out a lower-priced mobile-only plan within the next three months.

Reporting by Supantha Mukherjee in Bengaluru; Editing by Patrick Graham