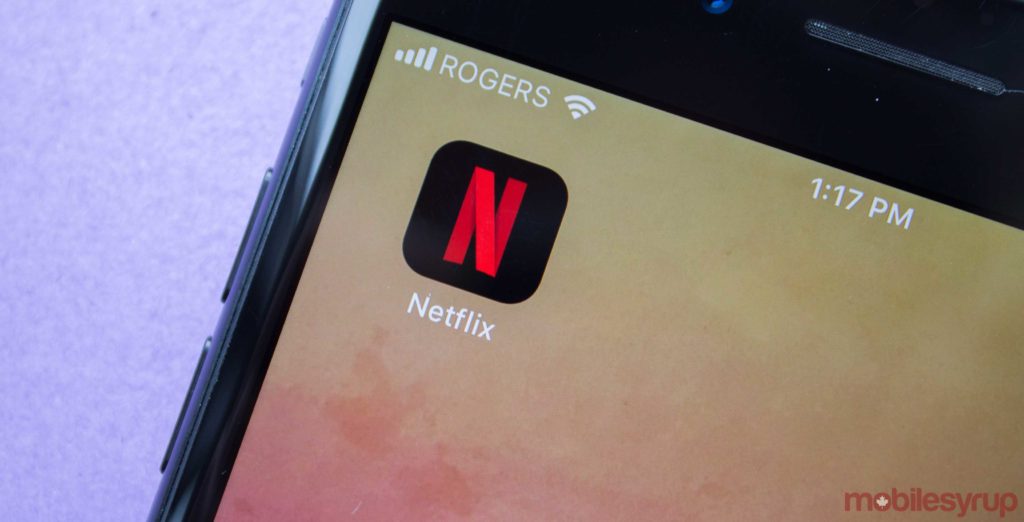 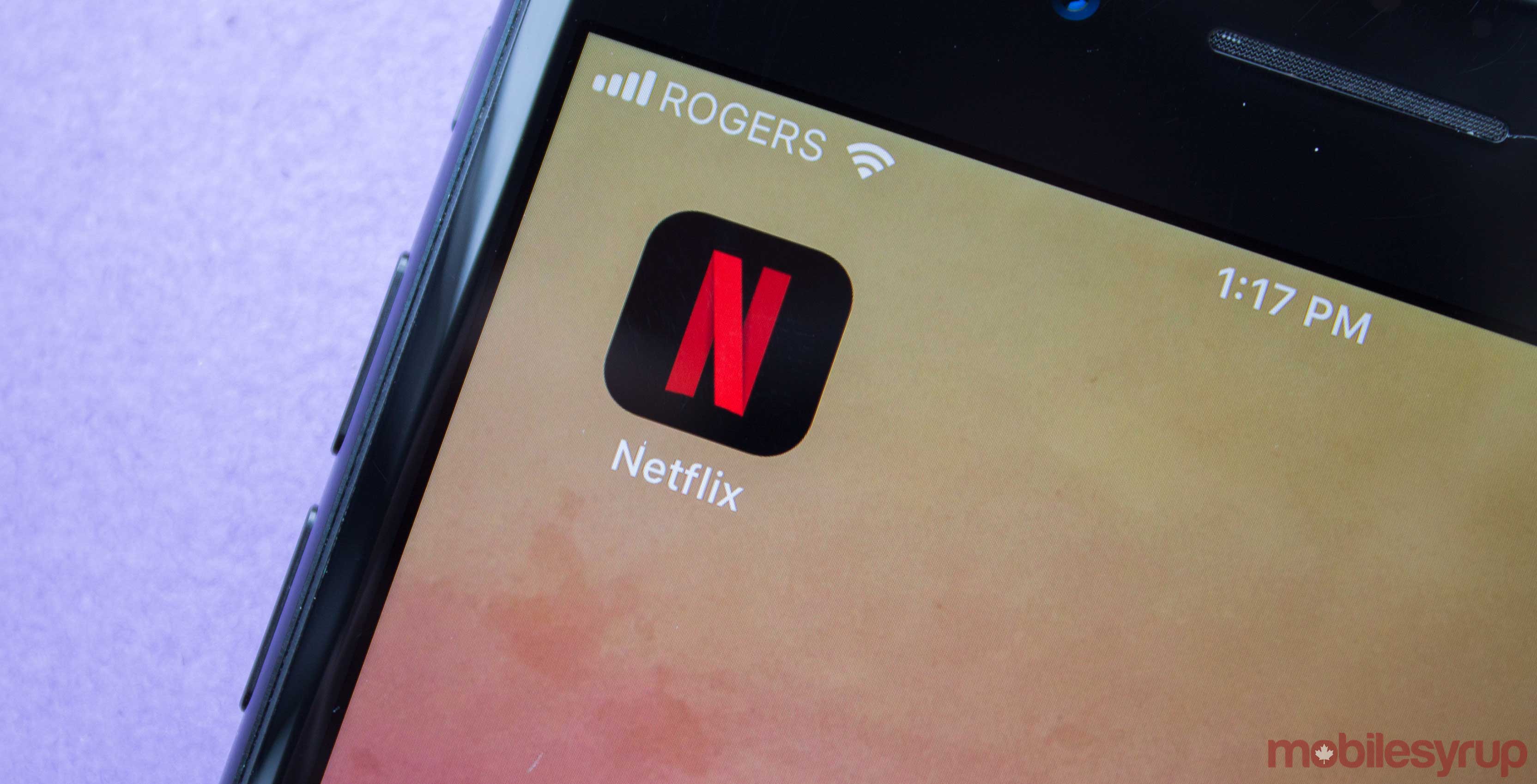 Netflix has begun testing a new feature called Collections, which aims to make movies and TV shows easier to find.

In particular, while regular Netflix recommendations are made using an algorithm that incorporates factors in viewing history, collections are manually selected by humans.

In particular, collections will group content based on a variety of factors, including themes, genre, tone, storylines, and character traits.

As noted by Twitter user ItsJeffHiggins some of the collections include "Let's Light It Up", "Dark and Wicked TV Shows", "Movie Movie Summons", and "Women Who Run the Screen" . "

The Netflix Collection is your new way to quickly find what you want to watch. pic.twitter.com/kKfciBWCg4

"We're always looking for new ways to connect our fans to titles we think they'll like, so we're trying out a new way to curate Netflix titles in Netflix iOS collections," said a Netflix spokesman TechCrunch . "Our tests typically vary in how long they run and in which countries they run and may or may not become permanent features of our service."

Canadian iOS Netflix users: Do collections pop up for you? Let us know in the comments.