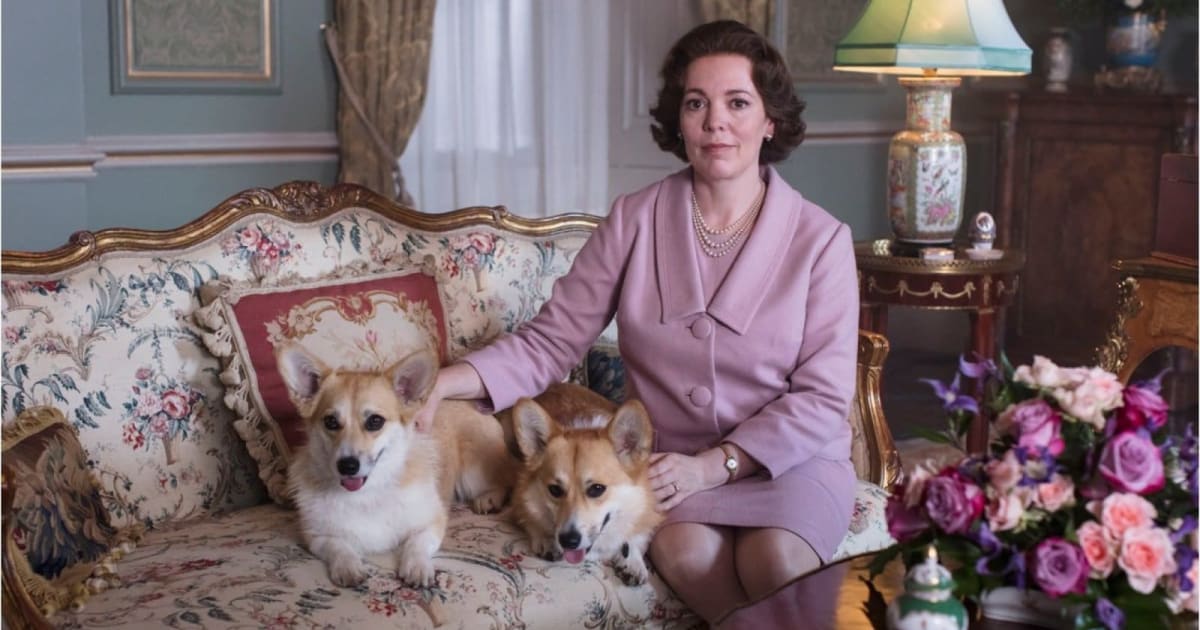 We knew that Oscar-winner Olivia Coleman would take on Claire Foy as Queen Elizabeth II, but now we have a better idea of ​​what this will look like. The trailer also features Helena Bonham Carter in her role as Princess Margaret and we get our first look at Emerald Fennel ( Call the Midwife ) as Camilla Parker Bowles and Josh O Connor as Prince Charles.

964 and 1977. You can expect drama from the Cold War, Beatlemania and England winning the World Cup in 1966. The new season begins on November 17th.