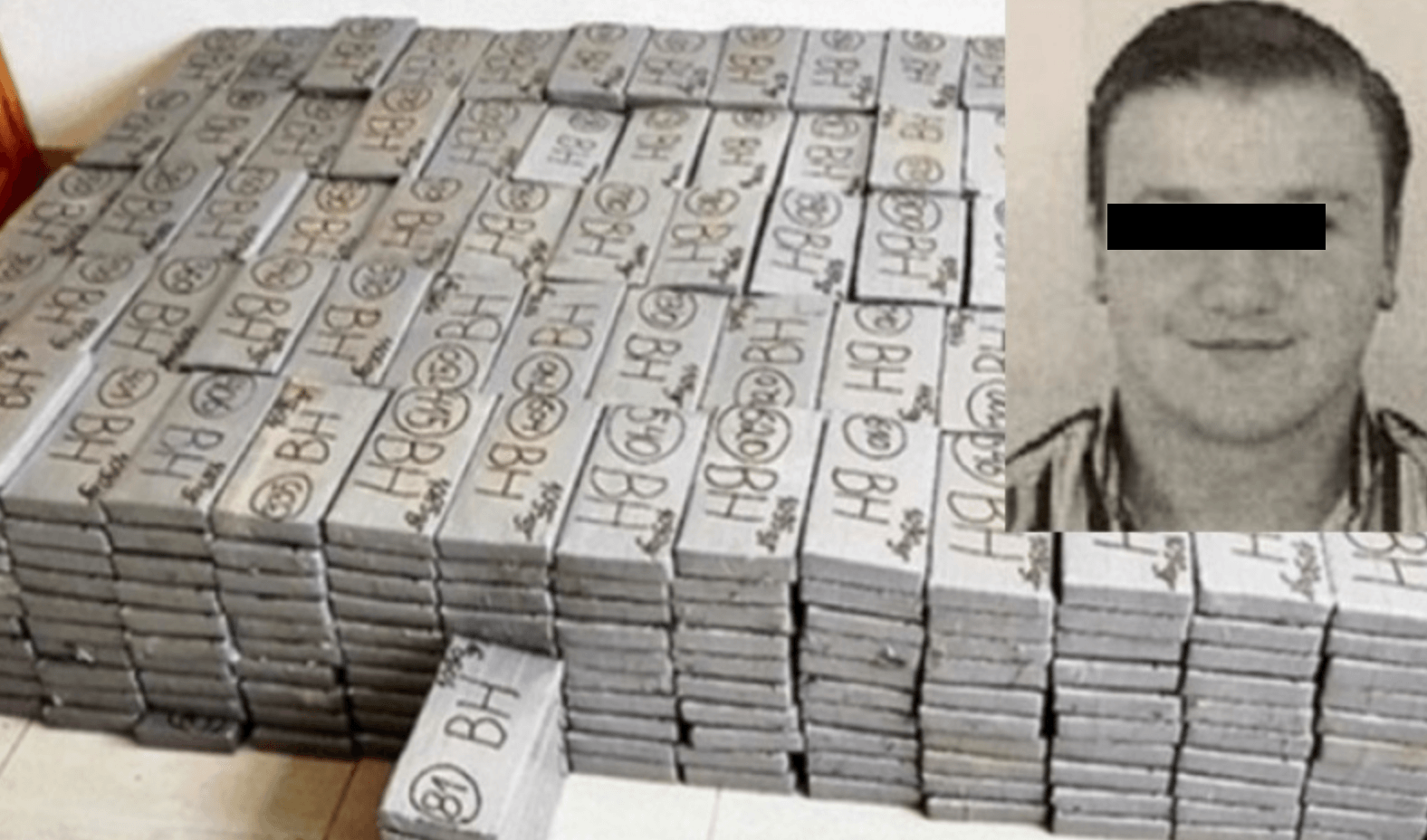 In an investigation by Breda police of suspected Bosnian origin ("Tito" and "Dino"), the names of drug trafficking suspect Richard R., also known as "Rico", and fugitive Riduan Tagi, those suspected murder. According to BN / De Stem, this can be deduced from a request for legal aid sent by the Netherlands to Bosnia.

Documents from this request have been leaked to the Bosnian media.

In July of this year, there were attacks in Breda in the context of an international inquiry into suspected Bosnian origin. The main suspect is Edin G. (35). He is said to have made contact in Dubai with Taji and R. and also with Rafael Pasta I., who is mentioned as the leader of the Italian Camora. There were also contacts with members of the Kinahan clan from Ireland. Rico R. was arrested in Chile after arriving from Dubai. In the request for mutual legal assistance, the cocaine trade in D. was directly linked to these suspects and also to the name Naouaf "Noffel" F (sentenced in the Netherlands for a life order). Rafael I. was also mentioned in the case against Rico R.

The Zealand-West-Brabant Prosecutor's Office asked the Sarajevo authorities to investigate Bosnian companies and suspects in the Breda case.

Ines Weski, Ridwan Taji's lawyer, stated that he was completely unfamiliar with the information in the investigation.

3, 2018 about suspects and their business contacts in Europe, Ecuador, Peru, Bolivia and Colombia. In the latter country, there will be contacts with criminals in a region known as Norte del Valle after the heirs of the Cali Cartel.

The DEA writes that 100 tonnes of cocaine a year through the Port of Rotterdam would arrive and this group would represent one third of it. Around 2017, according to a Dutch request for legal aid, 14 tonnes of cocaine, which could be linked to the Tito and Dino group, were seized: 5300 kilograms from Medellin (Colombia) and the port of Antwerp worth 200 million euros, a shipment that [19659004] Other intercepted coke shipments are a batch of 928 kilograms between a tick from Ecuador, 2045 kilograms of asparagus canned goods on the way to the Netherlands and 5.883 kilograms between bananas from Medellin in Algeciras, Spain.

The suspects are free in the Netherlands. So far, they have only been charged with money laundering. In July, the Western Brabant Criminal Investigation Unit raided several buildings for a major money laundering investigation. In addition to Breda, attacks were also made in Spain, Belgium, Slovenia and Bosnia and Herzegovina. In Bosnia, it is claimed that the group has contacts with businessmen, politicians and (financiers) of political parties.