New Emmett Till marker dedicated in Mississippi after vandalism 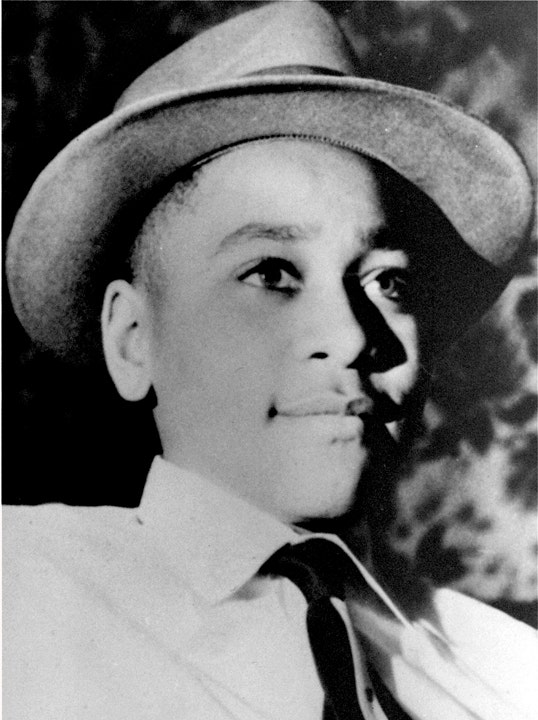 A bulletproof marker was reportedly dedicated to civil rights icon Emmett Till in Mississippi on Saturday after previous ones had been vandalized by gunfire.

Till was a 14-year-old black teenager in 1955 when he was kidnapped, beaten and

The marker was erected near the Tallahatchie River where Till's body was found days later.

The new memorial, made of steel, is 10 times heavier than the previous ones, the Huffington Post reported.

“This marker answers the question as to what we do with our history,” the Rev. Willie Williams, co-director of the Emmett Till Memorial Commission, which advocated for the new marker, said according to the Post. “Do we learn from it? Do we use it to help our society have greater respect for humanity? These answers that. ”

Wheeler Parker, Till's cousin, who was the last living witness to his kidnapping, plus another cousin and her daughter attended the ceremony, the Post reported.

Last year, the Justice Department reopened the investigation into his death, saying it received new information.

The two suspects in his murder, the husband of the woman Till was charged with whistling at and the man's half

The new sign was commissioned just days after some University of Mississippi students were suspended from their fraternity after posing in front of the memorial with guns last summer.