New Jersey man's Dominican Republic death is at least the 8th in past 12 months; Joseph Allen found dead in the hotel amid spate of mystery illnesses 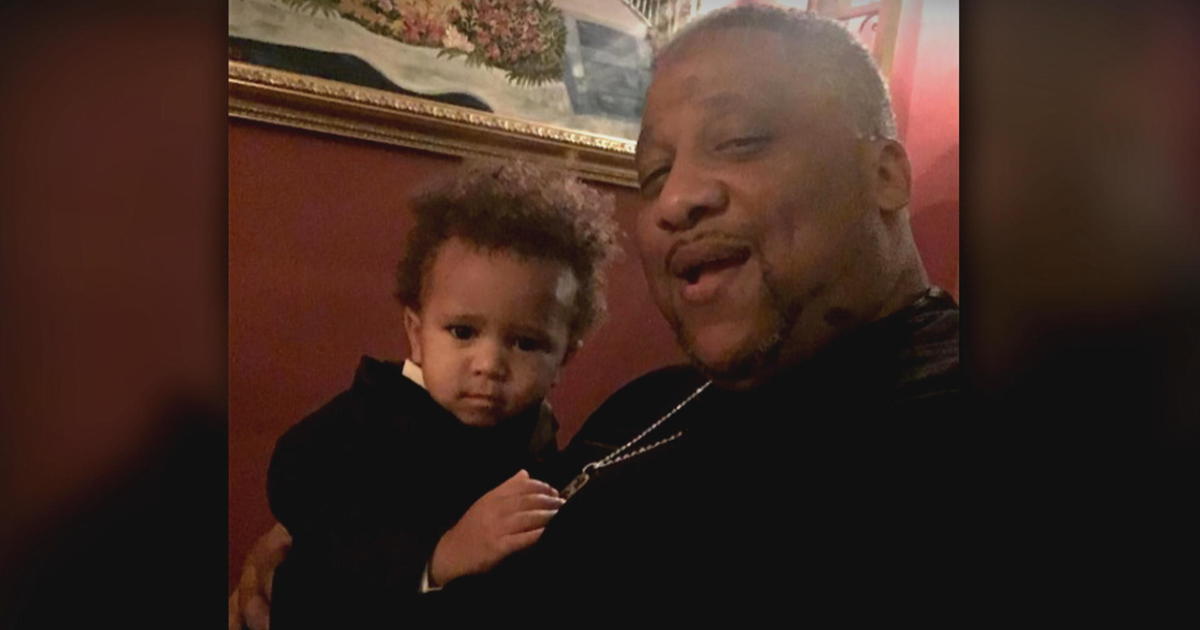 A New Jersey man is at least the eighth person to die while on vacation in DR in the last 12 months, CBS News has learned.

Joseph Allen's family says he has traveled to the Dominican Republic frequently and was in good health, reports CBS News' Mola Lenghi. They say the 55-year-old stayed at Terra Linda Resort in Sosua last week with friends, who said he had complained about being hot at the pool. He went to take a shower and lie down for the night and was found dead the next day.

"Some seemingly healthy people seem to have heart attacks out of the blue," Hurlbut said. "I knew what I knew now, I would have fought tooth and nail to have his remains brought back here and have an American autopsy done."

Tourist groups are also reporting concerns. Five members of an Oklahoma high school group staying at the Hard Rock Hotel & Casino became violently ill after eating at a Japanese restaurant and over 50 Jimmy Buffett fans were sickened while on an annual trip in April. At least one tested positive for salmonella last week

Joseph Allen's family is trying to get his body home and we are still waiting on FBI toxicology reports for the three deaths that occurred in May.

The U.S. Embassy in Santo Domingo says there is no proof that they are linked