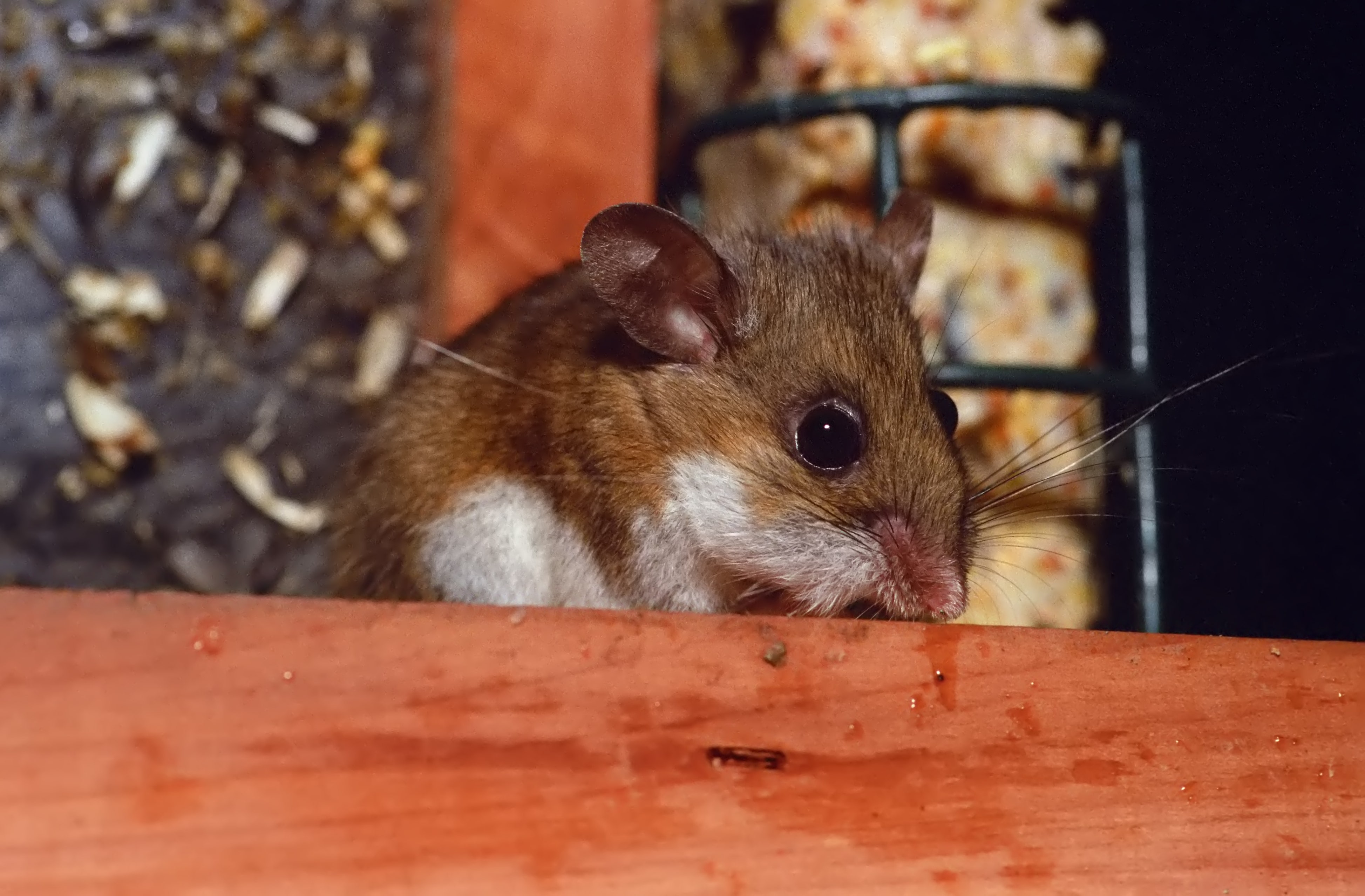 A New Mexico woman's death has marked the first hantavirus-related fatality in the state this year, health officials said, urging residents to be vigilant when opening sheds, cabins and other buildings.

It was not clear how the 42-year-old McKinley County woman, who was not identified by the officials, contracted the virus, but the health department conducted an environmental investigation at her home.

"We urge New Mexicans to be mindful when they are opening sheds, cabins and other buildings that have been shut down as mice and other rodents may have moved in," Kathy Kunkel, the state's health secretary, said in a news release. "Stirring up dust in the areas where the rodents hang out ̵

1; that includes everything from nets to all droppings, can cause the virus to get into the air where the particles can be breathed in. "

Health officials said:" It's best to air out the cabins and sheds before entering them and wet the droppings with a disinfectant. it was the second case of Hantavirus Pulmonary Syndrome (HPS) confirmed in New Mexico this year, with the first case also occurring in a woman from McKinley County who eventually recovered.

HPS is a severe, respiratory disease that is fatal in about 40 cases and is transmitted through infected rodent droppings, urine or saliva. Patients can also transfer the virus through air particles, but it can not be transmitted from person to person.

Symptoms of the virus typically develop one to six weeks after exposure and may include fever, muscle aches, chills, headaches, nausea, vomiting, diarrhea and abdominal pain. Later symptoms may include a cough which rapidly progresses to respiratory distress. According to the health department, no specific treatment exists, but recovery may be possible with prompt medical attention.