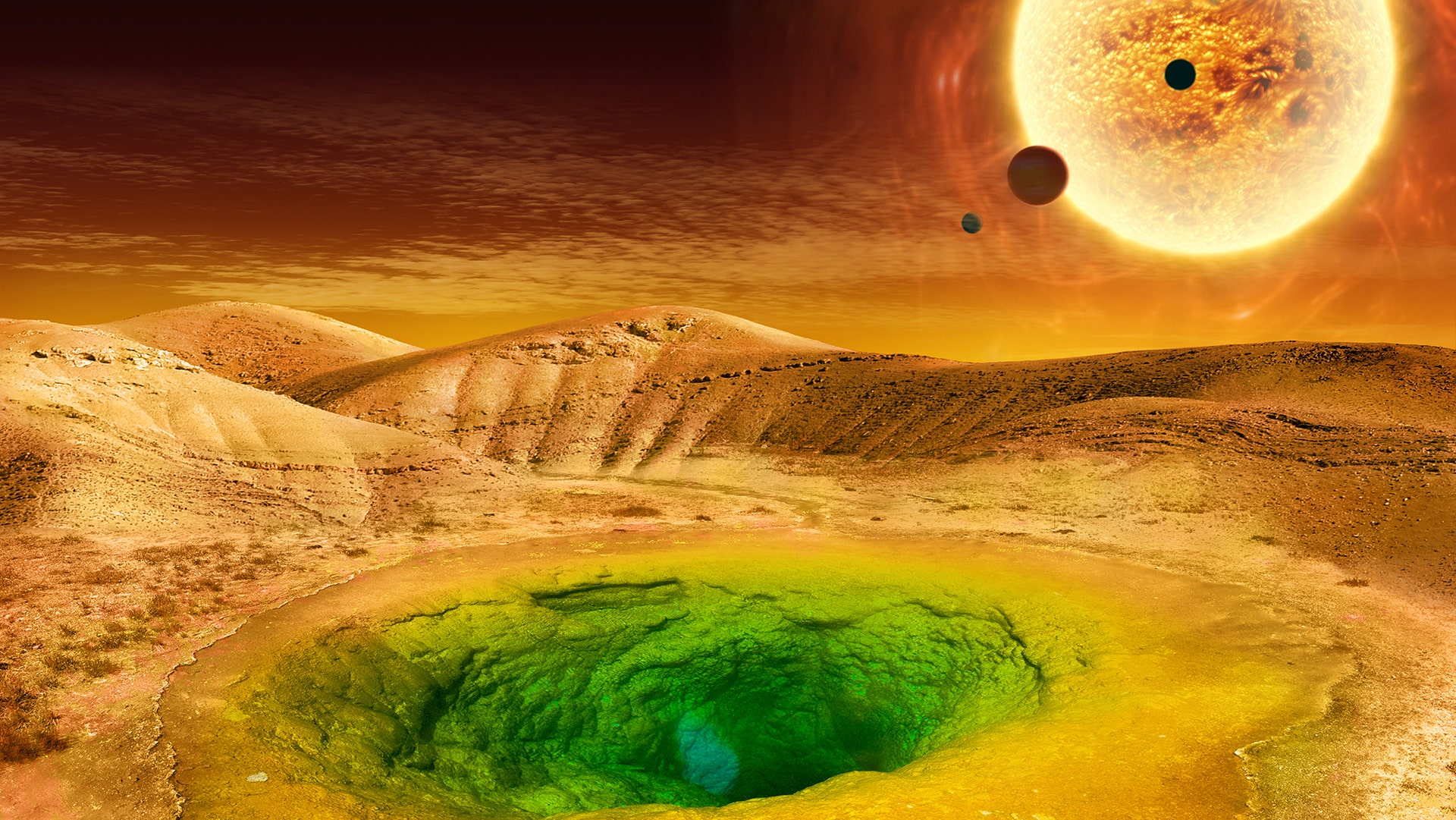 This image is an artist's concept of what life could look like on the surface of a distant planet. (Credit: NASA)

Calling all aliens: NASA wants you

The Center for Life Detection Science will be part of the NASA's Ames Research Center in Mountain View, California, and will bring together a "new consortium of researchers" from and out of NASA with expertise in physical science , biology, astrophysics and beyond, the release states.

"The search for life beyond Earth can not be a one-size-fits-all approach … to give ourselves the best shot at success, we need to develop tools and strategies that "said Tori Hoehler, chief investigator of CLDS and a researcher at Ames.

Investigators from Georgetown's Laboratory for Agnostic Biosignatures will examine "fingerprints of life" and will attempt to recognize life as "we do not know it" from far-off lands where life could look much different from Earth's.

In the coming year, dozens of teams will join the project, which is modeled after NASA's 201

5 Nexus for Exoplanet System Science, which was developed to study the habitability of far-away planets. Ideally, the research groups would be working hand in hand on future space conquests

This story originally appeared in the New York Post